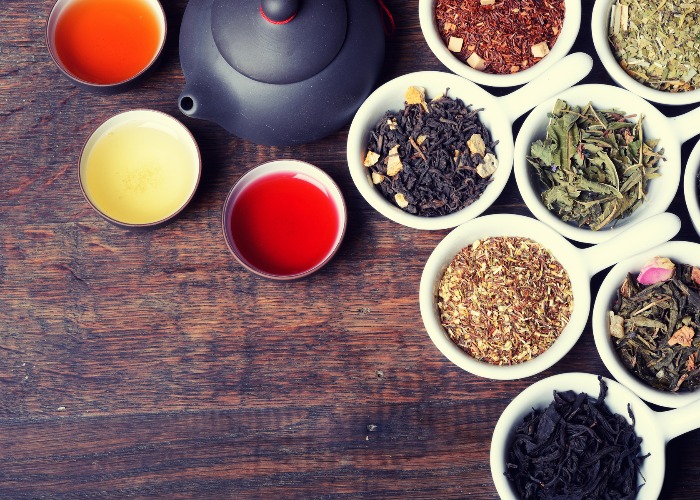 Beyond builders – we take a look at the boom in specialty loose leaf tea, plus how to brew and buy it

The rising popularity of loose leaf

There’s no question that people are increasingly more interested and discerning as to the origin and quality of what they consume – and tea is no exception. As coffee has gone from just having it black or white to lattes, nitro cold brews and macchiatos, specialty teas are growing in popularity. Tea sommeliers are becoming more commonplace in restaurants, there’s a wider range of leaves commercially available and you can buy a whole host of fancy kit to brew at home.

The tea bag actually came about by mistake in 1904 when tea leaf samples were sent in silk packets to customers, from New York tea merchant Thomas Sullivan. It resulted in a preference to brew in the bag, instead of removing the loose leaves as originally intended, and the tea bag was commercialised.

But more than 100 years later, things have come back around and loose leaf is back in fashion. 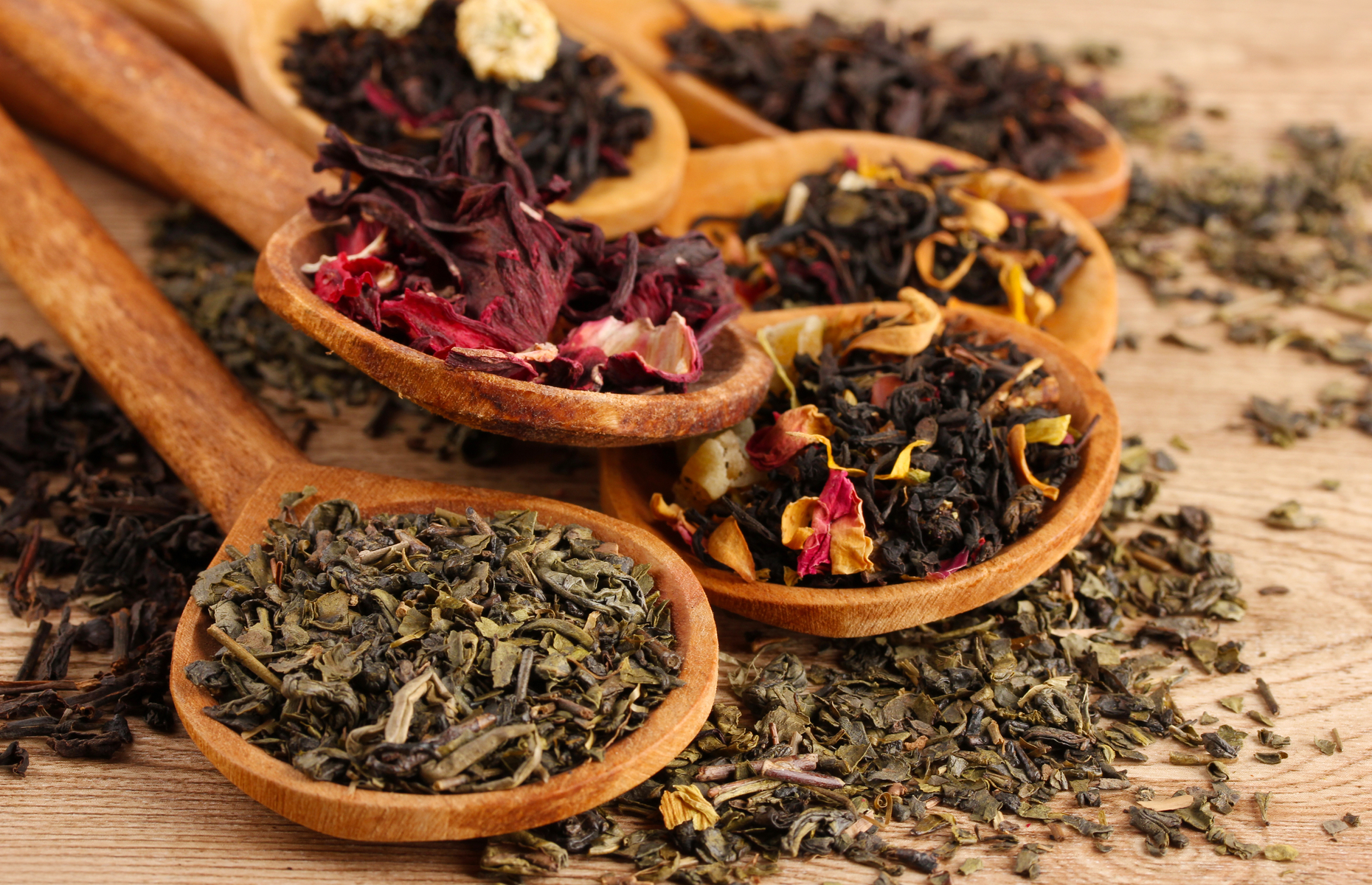 Loose tea vs tea bags: is one really better than the other?

The short answer is yes – loose leaf is better than tea bags but it’s handy to understand more about tea to know why. Picked tea leaves fall into grades: whole leaf, broken leaf, fannings and dust.

Whole leaf (loose leaf) is picked by hand so it’s quality controlled by eye, as opposed to undiscriminating machines, and it retains all the antioxidants. Loose leaf takes longer to infuse but can usually be used up to three times so it’s more cost effective. 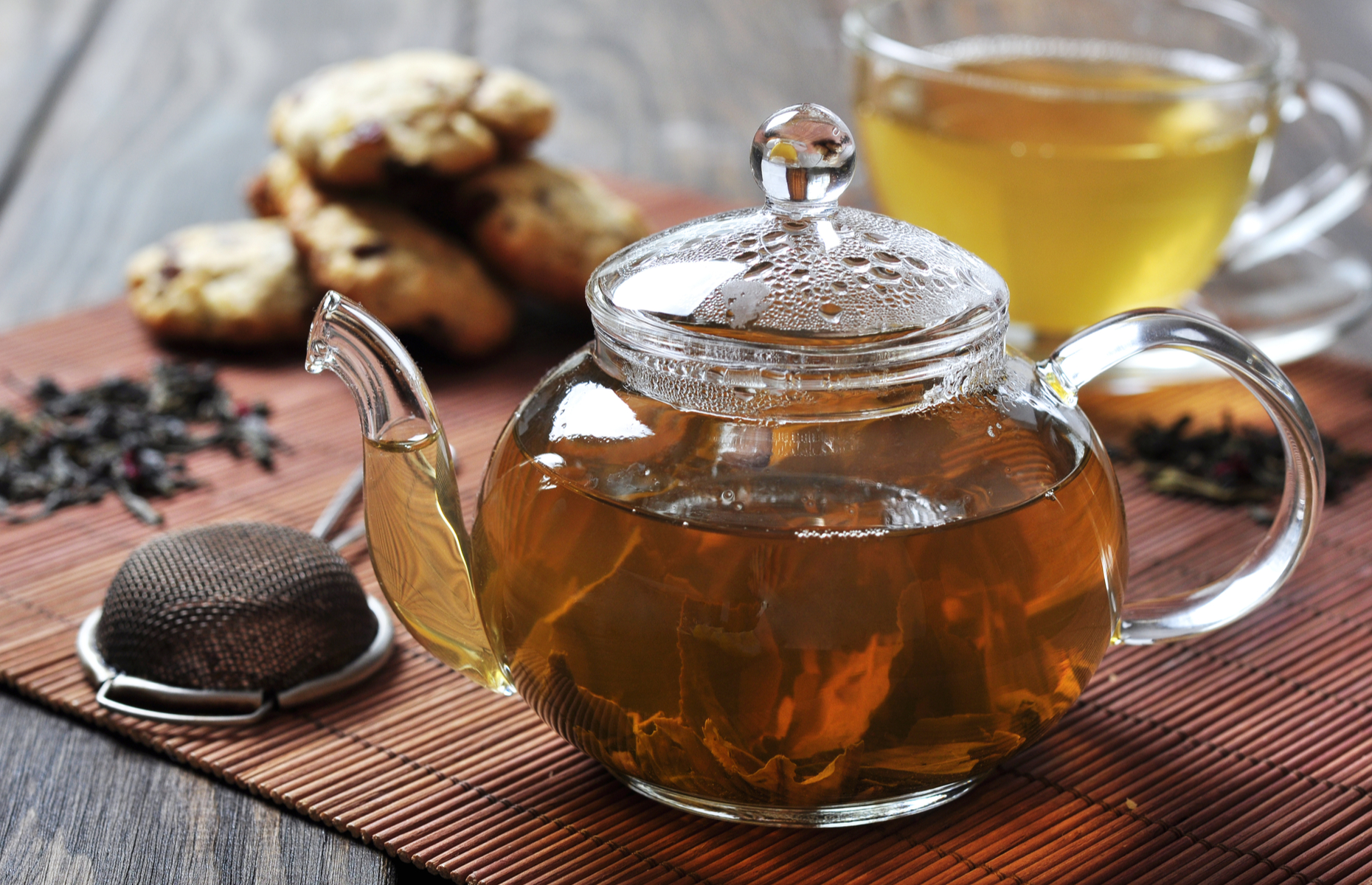 Broken leaf, fannings and dust are often used in tea bags where the contents can be hidden. Plus the bags often contain non-compostable plastic. Even biodegradable tea bags incur unnecessary waste. Often, bags – both paper and silk – are treated with epichlorohydrin to improve ‘wet strength’; contain polypropylene or nylon; and can be bleached.

Ultimately, loose leaf tea will give you a better tasting cup. Whole leaf has a larger surface area in which to release its flavour and aroma, whereas a tea bag confines the space leaves can move when brewing, limiting the roundness and depth. You also have more control over the end flavour – how much tea you use dictates the flavour, instead of a teabag dictating to you.

There are six main types of tea: white, green, yellow, oolong, black and fermented. But they’re all made from the same plant – camellia sinensis. 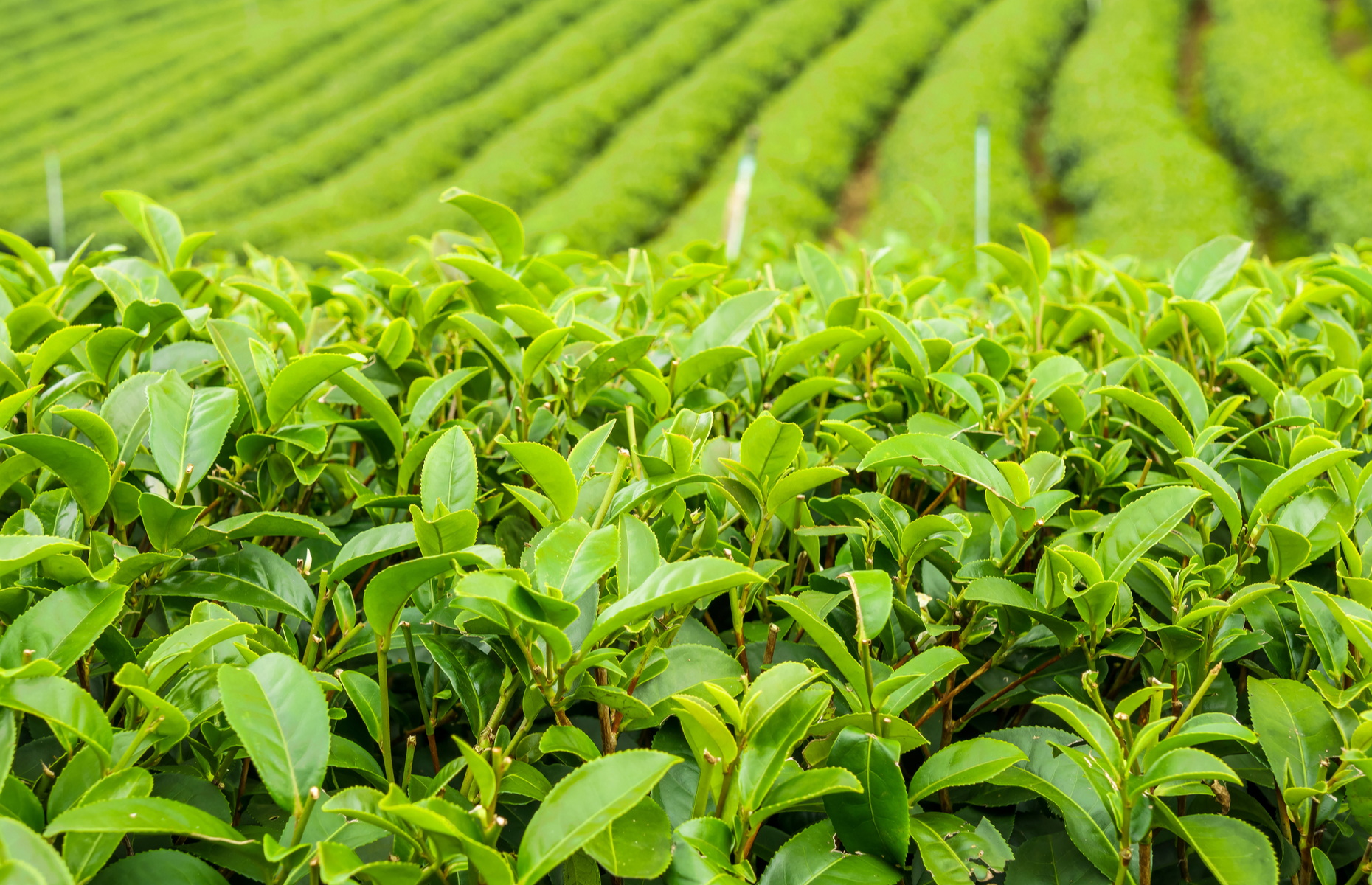 White tea, which is the least processed, makes for a dainty pale infusion with a subtle floral aroma and a hint of hay. Silver needles from China is an example. Green tea is picked young and has a stronger flavour than white. After the leaves have been plucked and dried, they’re heated or steamed. Try Japanese tea gyokuro which is pleasingly grassy in flavour.

READ MORE: A history of afternoon tea: why we love it and how to host your own

Yellow tea is rare and more mellow than green in flavour profile. The leaves are enveloped in linen or paper creating non-enzymatic oxidation – huang xiao is a good example. Oolong, depending on the oxidising, can be light or dark. It’s more aromatic if light and has more of a roasted kick if dark. Give tieguanyin, a Chinese oolong, a go. 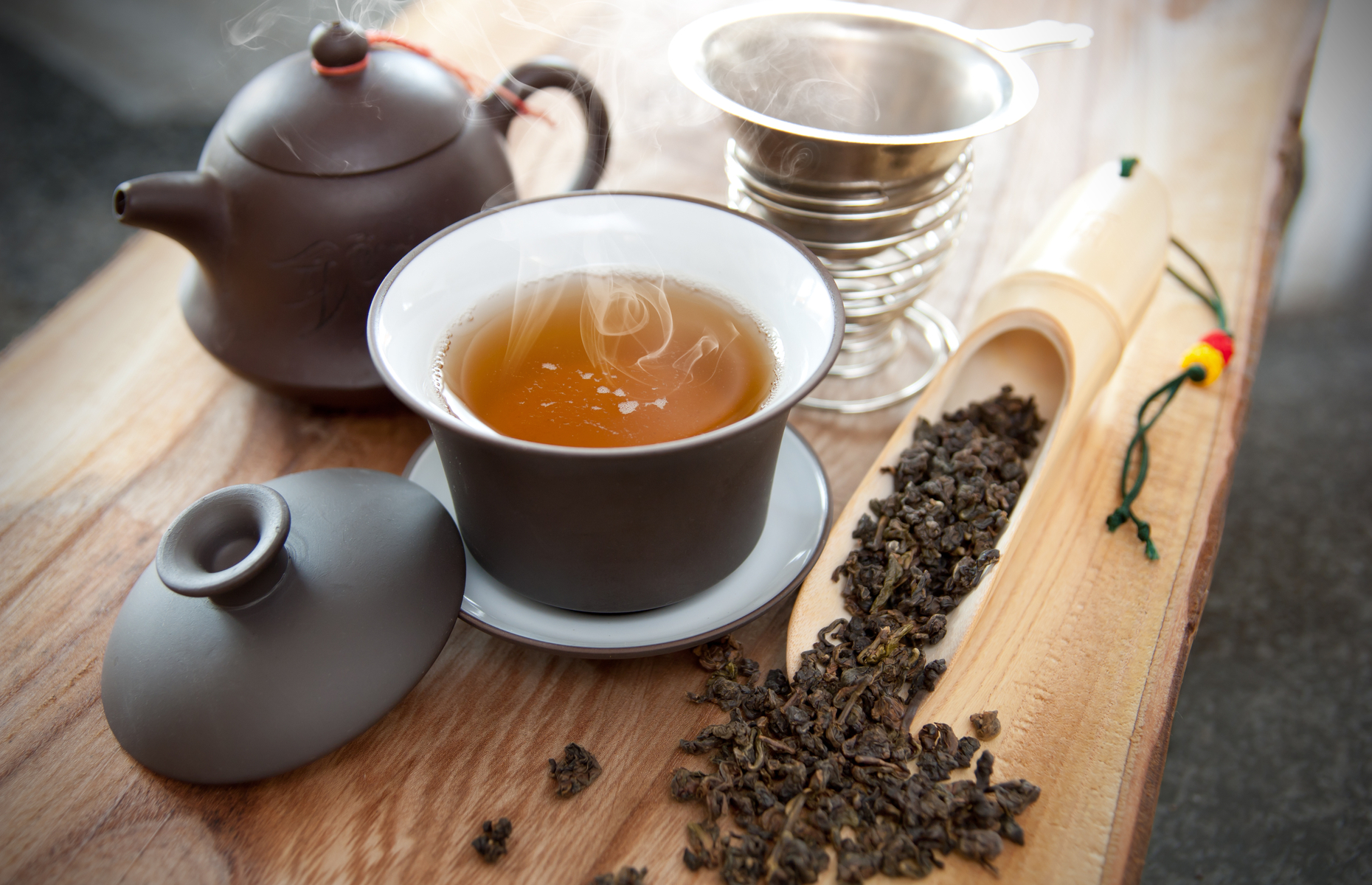 Black tea is fully oxidised which is where it gets its depth and colour from. Golden snail from China is among the best black tea you can find. For a brew with a wonderful musky aroma, it’s all about fermented tea. One to know about is pu-erh, a variety of fermented tea from the Yunnan province of China. It’s processed like green tea then fermented. You can even find pu-erh tea aged in tangerine peel which gives it delightful citrusy notes.

How to make tea

Everyone has their preferred way of making a mug of builders but when it comes to specialty teas, there are some rules that should be respected. Water temperature and steeping time can have a huge effect on whether your tea will be at its best or disappoint.

READ MORE: How to grow your own herbal tea

Expert and tea tailor at Harrods Angelo Tantillo says, “For a black tea like English breakfast or a small leaf Assam or Ceylon, use one levelled teaspoon for a teapot for two. Use water at a maximum of 95–98°C (203–208°F) and brew for three minutes. For large leaf green tea, use one levelled tablespoon and water at 80–85°C (176–185°F), and brew for two minutes. I always brew in a teapot and use a strainer.” 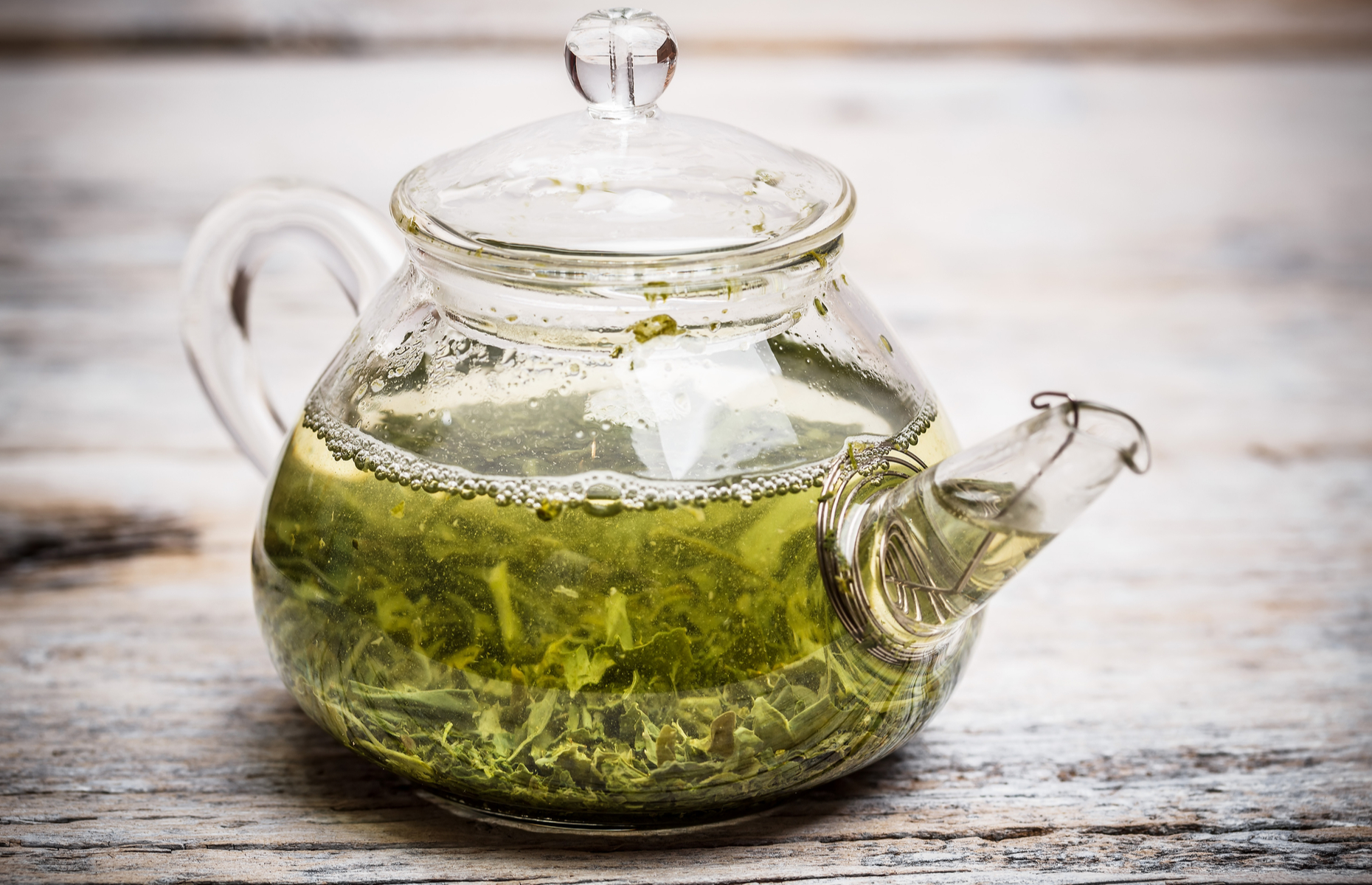 If you prefer using an infuser, Amelia Day, assistant manager at T2 Tea in Windsor, suggests using a larger, longer one. It enables the tea leaves to have enough space to move around. Check out T2 Tea’s more comprehensive guide to temperature and brewing times here.

When selecting loose leaf tea, pay attention to the sturdiness (they should not crumble), vibrancy of colour which denotes freshness and aroma of the dried leaves. Although the moment of truth will come when you begin to brew and sip.

If the flavour is faint, astringent or has hints of chemicals, the leaves are either low quality or old. Research where your tea leaves come from – a good tea brand should know their origin and promote sustainability and fair pay.