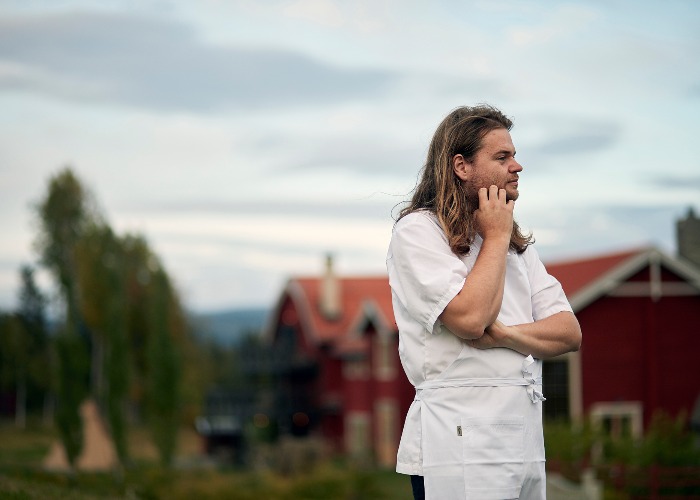 We spoke to chef Magnus Nilsson of the legendary Fäviken about making flatbreads with family, why he could have been a marine biologist and his top baking advice.

Magnus Nilsson is best known for his exclusive, modern fine dining restaurant Fäviken, in Sweden. But he’s also spent several years documenting Nordic food culture through The Nordic Cookbook, Nordic: A Photographic Essay of Landscapes, Food and People, and now The Nordic Baking Book. We caught up with Nilsson to find out why baking is so important in northern European countries, his childhood food memories and why Brits have got fika all wrong.

You always bake flatbread with your family

One of my earliest and strongest memories is of baking flatbreads. In northern Sweden and Norway, it’s always been very important and considered a family activity. You do it with your whole extended family about twice a year, one time is always close to Christmas.

The flatbreads are a mix of barley, wheat and rye. They’re soft and seasoned with fennel, aniseed and coriander. It would be unthinkable to have Christmas without them. 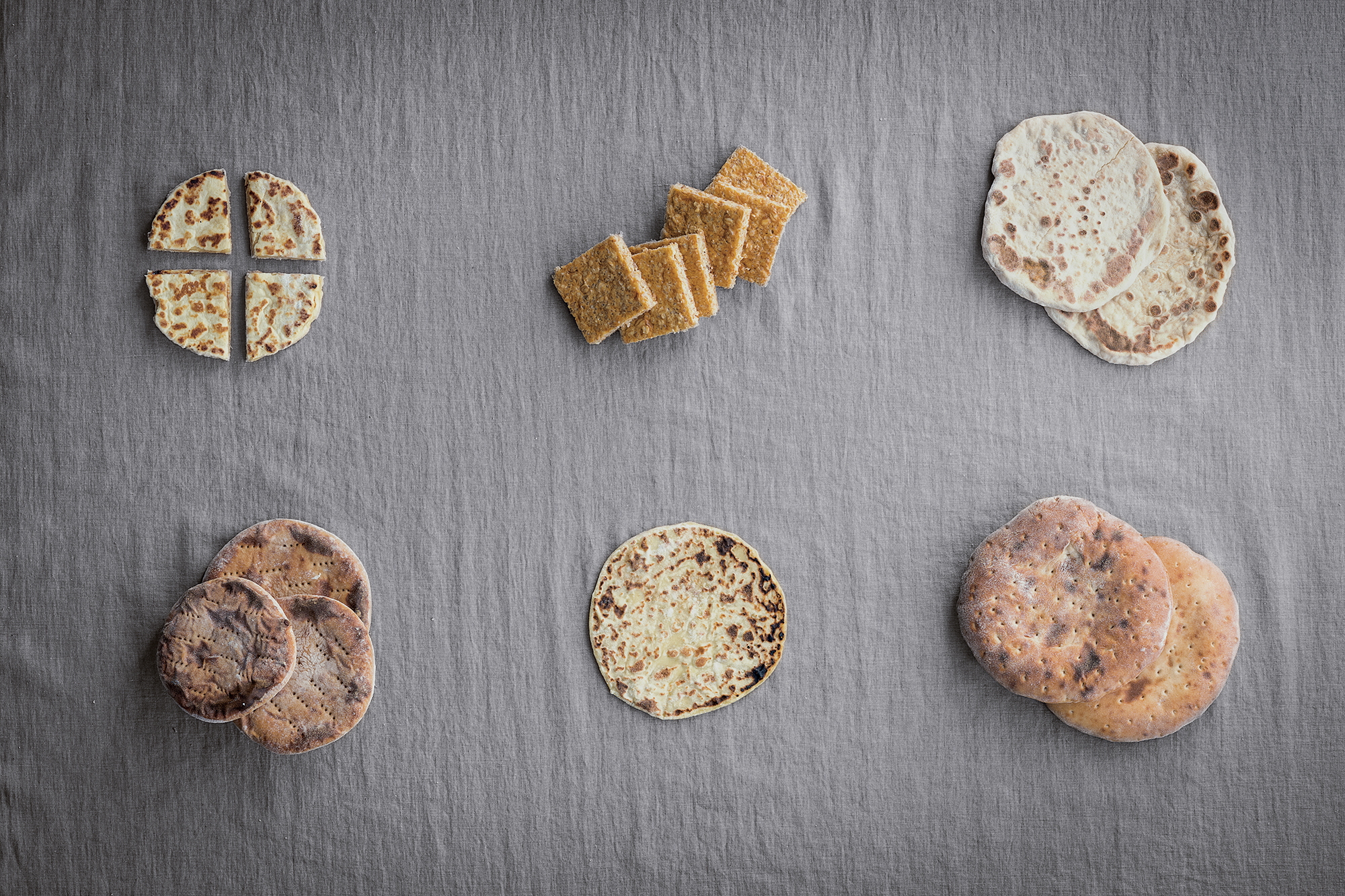 Food has always been considered important and we ate well when I was younger but I don’t have a defining moment when I knew I wanted to become a chef. There are no professional chefs in my immediate family.

When I went to high school, I had to pick between cooking school and marine biology. At the last moment I chose cooking.

I’m not sure it’s even the case now that I know I want to do this for the rest of my life. I doubt it, but I’ve always done things that I find interesting and enjoyable, and it’s worked well so far.

Food culture is important and food is the most culturally significant expression of humanity because we all eat and most of us cook. And if we don’t cook, that also says something about the culture.

The restaurant is a tool for expressing my creative vision so it doesn’t have any other function on a conceptual level. But for the books, I wanted to be very representative of what people actually baked and cooked. And I wanted it to be something that people could use.

People ask if I want to open other restaurants but doing the books is one of the main reasons why I don’t. For me, the projects are amazing as a learning process. It’s very gratifying on many levels. 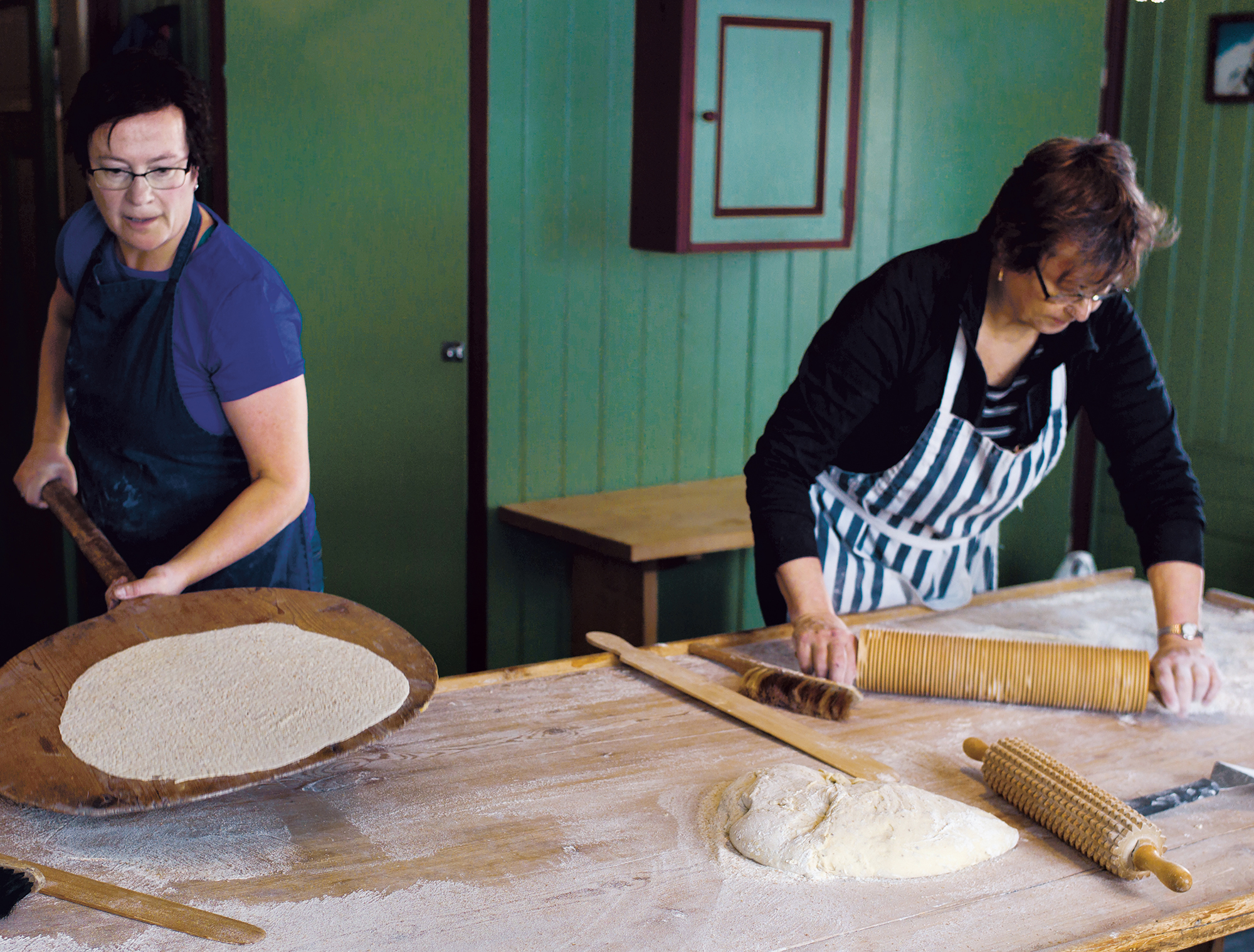 There is so much diversity in Nordic food culture

For me, the biggest surprise with the whole project – both The Nordic Cookbook and The Nordic Baking Book – is that there is so much more diversity than I originally thought there was going to be. I thought I was pursuing this because I also have a specialist knowledge of Nordic food culture and it turned out that I didn’t know anything! That was amazing. 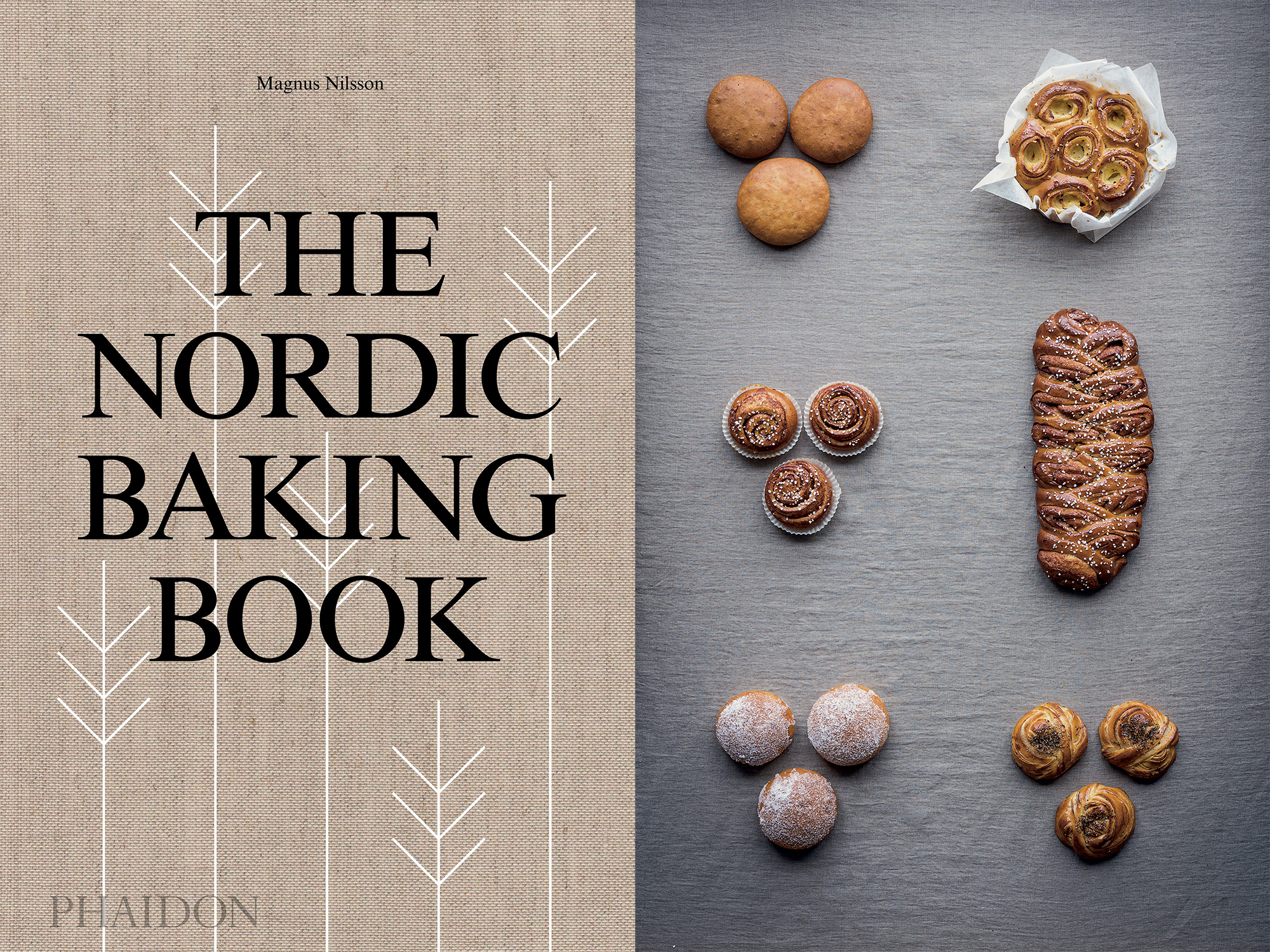 Location also used to place enormous constrictions on what kind of products you had access to. Even today, even though it’s not really a factor anymore, it’s funny to see that where I come from, people still would not really eat Danish rye bread which Danes eat every day. I buy rye bread because I like it but it’s still rare that people eat it. Up north, people eat industrially baked flatbreads. If you go to Denmark, you’d be hard-pressed to find a single flatbread.

I think the one connecting factor is the importance of baking. 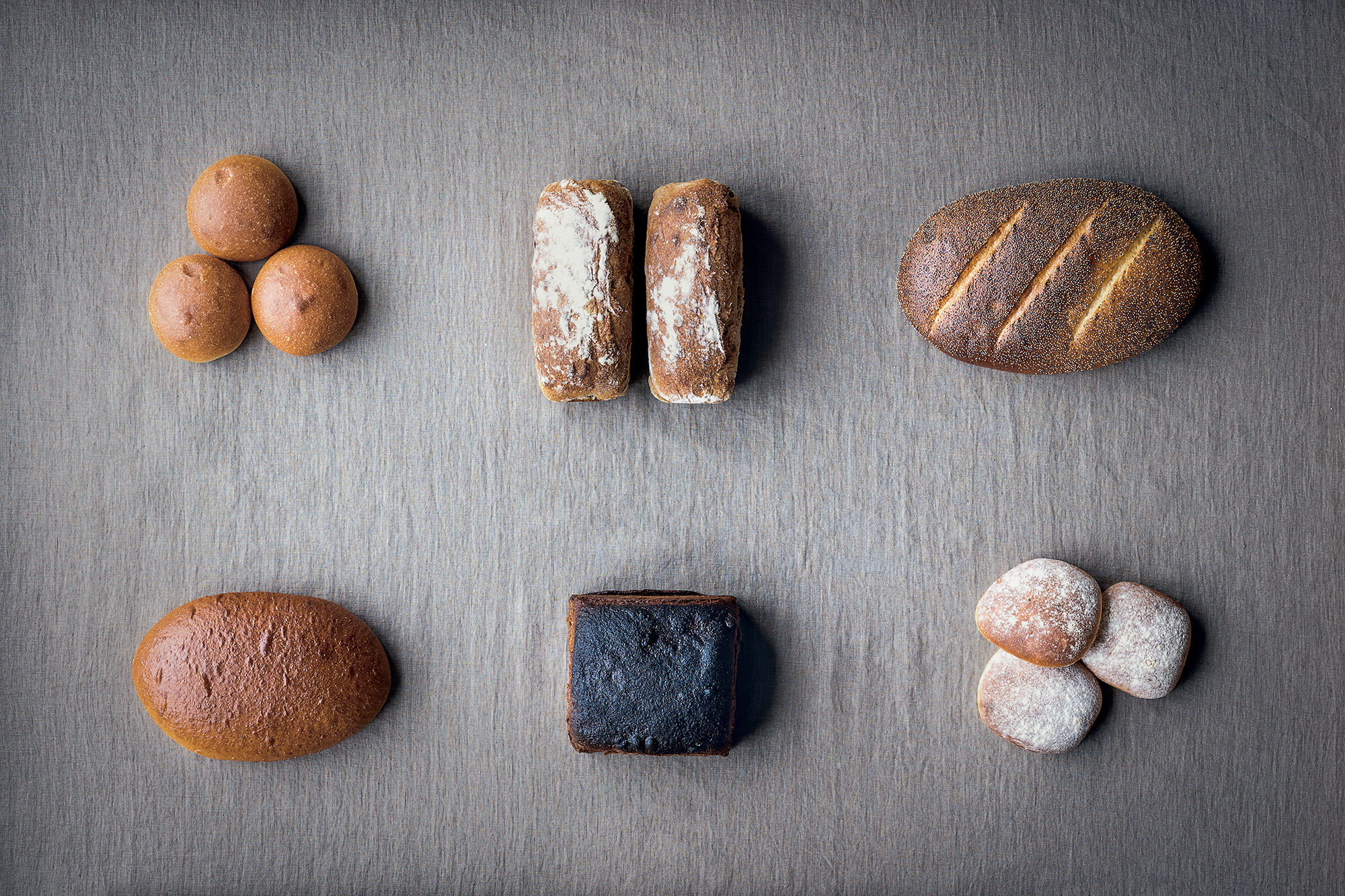 Fika has been completely hijacked as a term

Fika is a snack in between meals and it’s just a Swedish thing. Its origins are in manual labour when workers worked incredibly long days and needed it to sustain them. You might have fika, breakfast, fika, lunch, fika, dinner, fika. Now it’s much more social thing. You take a break and talk to your colleagues, often with a cup of coffee and something sweet.

Baking can be as open as cooking

I think people should treat baking in the same way as cooking. It’s important to respect the recipes but it’s also important not to let the recipes deter you from baking. If you don’t like cardamom, just get rid of the cardamom and add something else like vanilla if you like vanilla.

My life in food: Yasmin Khan

My life in food: Martin Morales

My life in food: Zoe Adjonyoh