We delve into the history of Stir-up Sunday, good luck charms hidden in pudding and why we set the Christmas staple alight. 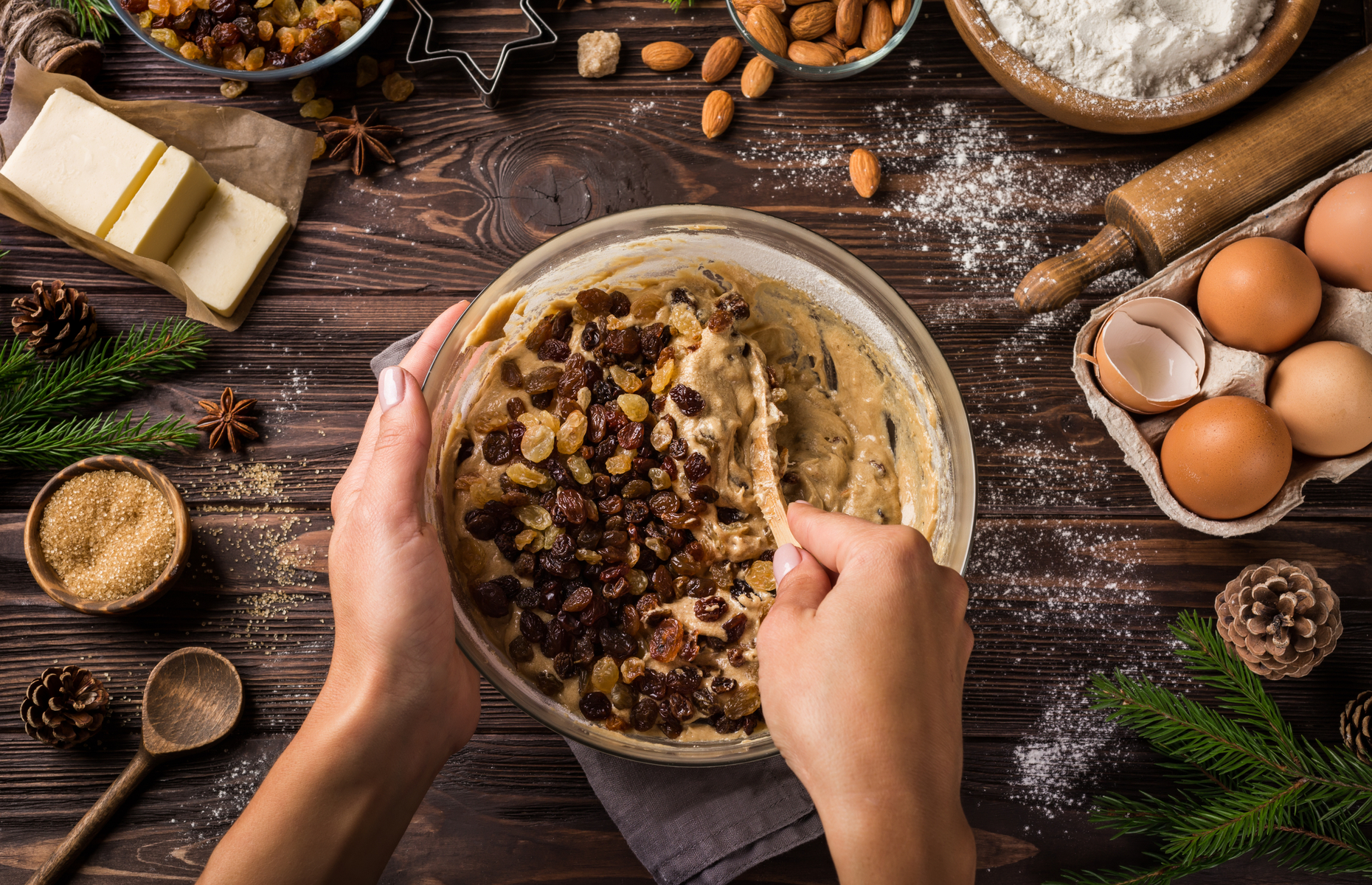 The tradition of preparing Christmas pudding on the Sunday four weeks before Christmas doesn’t just stem from the time needed for the pudding to mature. It’s a day written in religious history.

In Medieval England, around the 1540s, the Roman Catholic Church decreed that a pudding should be made on the 25th Sunday after Trinity Sunday (which usually falls around early June) – the weekend before Advent begins and roughly one month before Christmas Day. The prayer for the 25th Sunday after Trinity, in the Book of Common Prayer, as it was used in the 16th and 17th century, reads:

“STIR up, we beseech thee, O Lord, the wills of thy faithful people; that they, plenteously bringing forth the fruit of good works, may of thee be plenteously rewarded; through Jesus Christ our Lord. Amen.”

The line ‘Stir up, we beseech thee’ came to take on more than religious significance. It was also a practical reminder to begin preparing Christmas puddings.

Today, Stir-up Sunday continues to mark the date when people make their pudding. 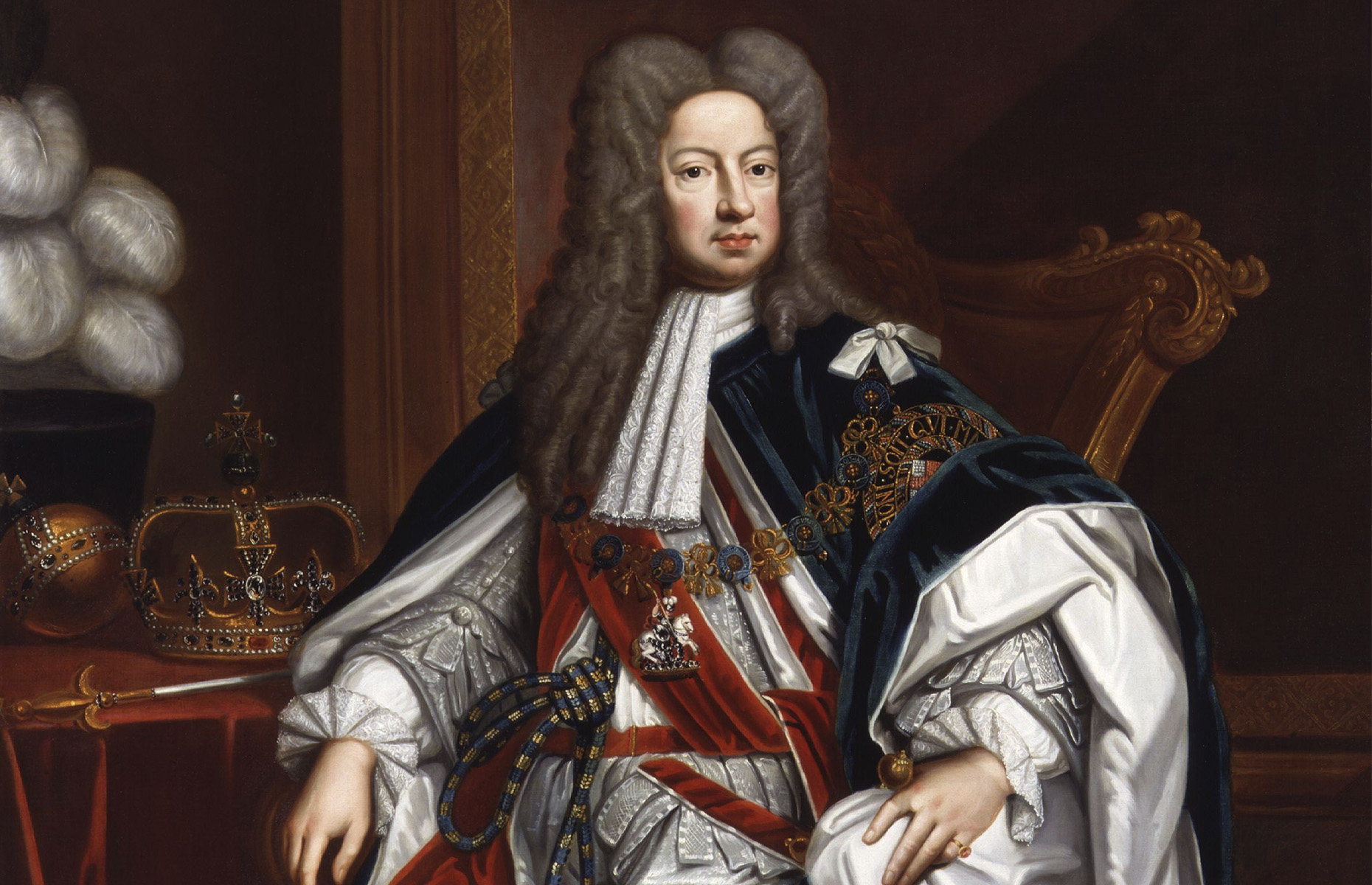 Christmas pudding has its origins in ‘pottage’ or ‘frumenty’, both porridge-like stews made of beef, mutton, grains, prunes, raisins, wines and spices. However, over the centuries, recipes evolved with with eggs, breadcrumbs, nuts, dried fruit, beer and spirits, to more closely resemble the puddings we eat today.

By the 17th century, Christmas pudding was known as plum pudding, despite the fact plums were never an ingredient. At the time, plum was used in reference to dried fruit of any variety. In 1714, King George I, also known as 'The Pudding King', requested plum pudding was served as one of many desserts at his first royal Christmas feast. 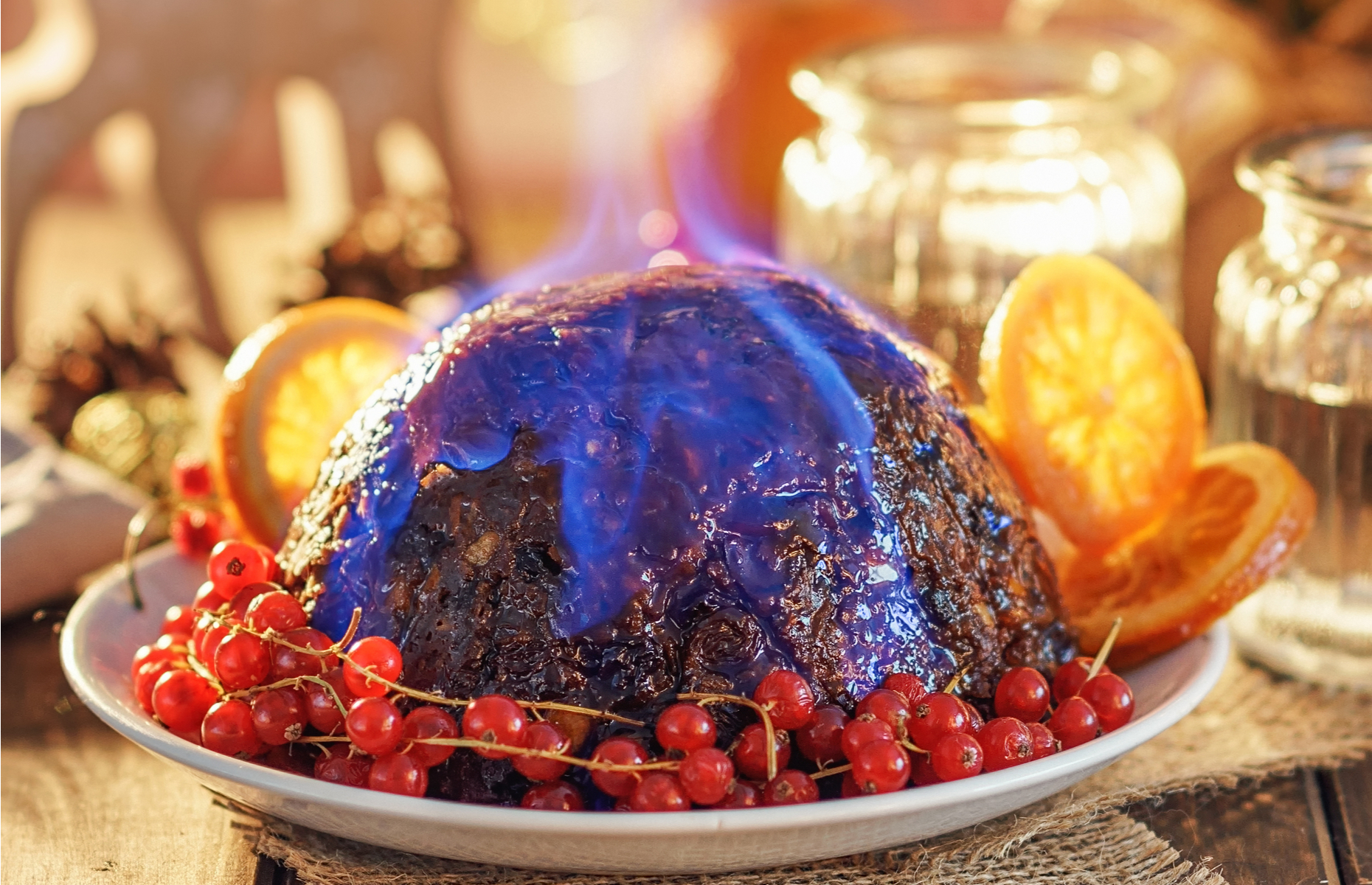 By the 1830s Christmas pudding was almost exclusively sweet and associated with the festive season.

In 1845, Eliza Acton, an English poet and cook, published one of the first recipes for Christmas pudding in one of the country's first ever cookbooks, Modern Cookery for Private Families. The recipe called for flour, breadcrumbs, suet, raisins, currants, minced apples, sugar, candied orange rind, nutmeg mixed with mace, salt, brandy, and eggs. It was to be served with German wine or a punch sauce.

It wasn’t until the Victorian era that families started getting together to prepare Christmas pudding on Stir-up Sunday. Queen Victoria and Prince Albert set a royal example for the rest of the nation by celebrating Christmas in grand tradition.

The popularity of Charles Dickens' A Christmas Carol has added nostalgia to a lot of Christmas rituals, including serving Christmas pudding “blazing in half of half-a-quartern of ignited brandy, and bedight with Christmas holly stuck into the top”. 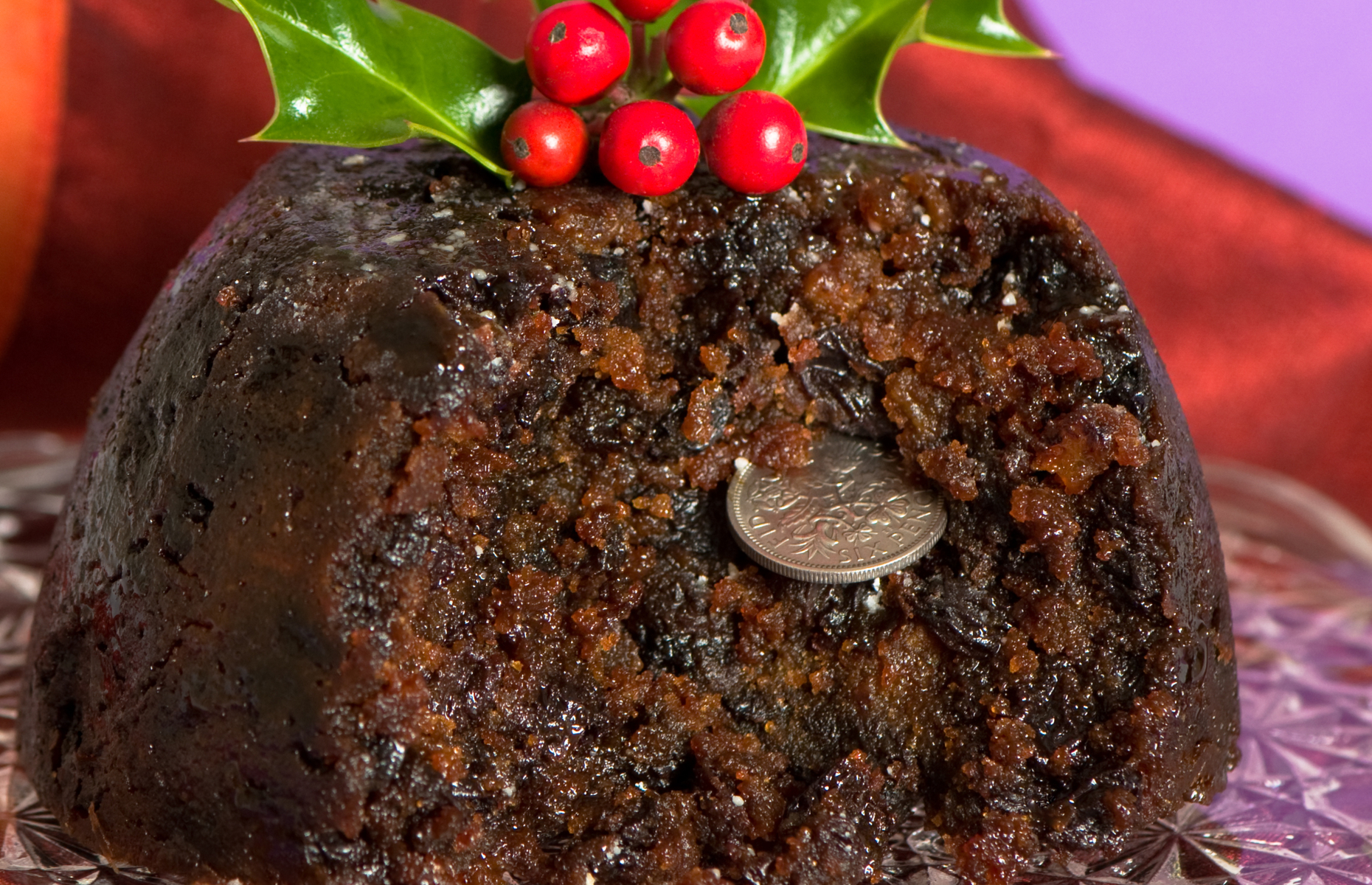 It’s customary that Christmas puddings are stirred from east to west, by every family member (sometimes in order from youngest to eldest), while making a wish, to remember the three wise men in the nativity story. Other religious symbols include the pudding's 13 ingredients representing Jesus and his disciples, while setting the pudding alight would represent Christ’s passion and the holly sprig a reminder of his crown of thorns.

Some families would add a silver sixpence, wishbone or other trinket to the pudding mix. Whoever found the charm while eating the pudding would get good luck – although we doubt we’d consider ourselves lucky if we were to crunch down on any of those with our teeth. Some people would add a bachelor’s button, which if found by a single man, meant he would be single for another year, or a thimble, which if found by a single woman, meant she would spend the next year alone. A ring, however, meant you were soon to be married and become rich. 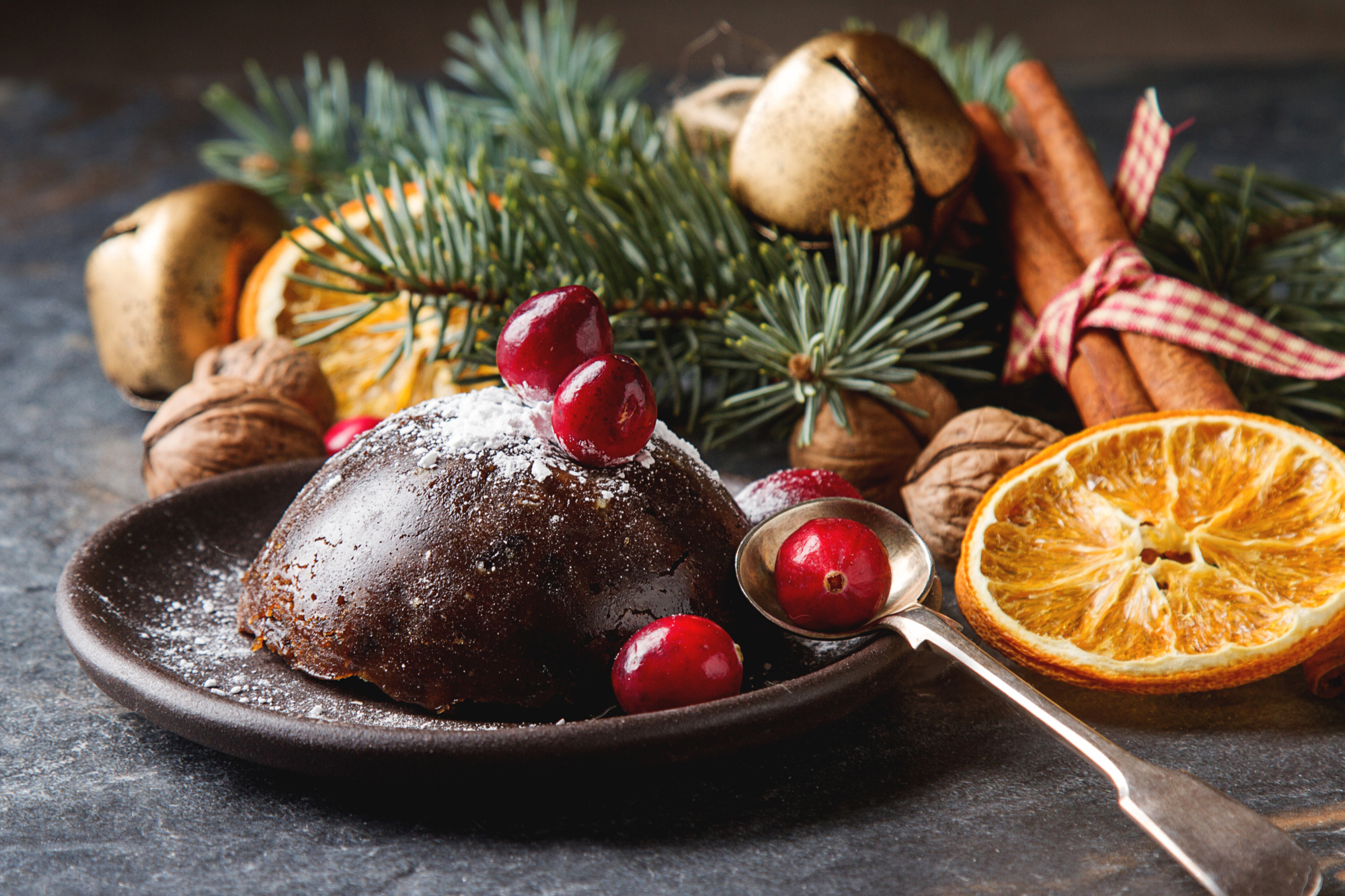 Old traditions such as plum puddings, the 13-ingredient puddings and the Victorian superstitions have mostly disappeared today. Now, recipes are creative with flavours and add twists on the conventional pudding – they could contain cranberries, apple, lemon, rum, ginger and even chocolate. Hiding coins or bones in the pudding mixture is also considered unhygienic and risky. No one wants a surprise visit to A&E on the big day.

However, some rituals persist. Stir-Up Sunday, which this year falls on 25 November, remains a popular time to make Christmas pudding, feeding it with boozy fruit, and most families will set it alight on Christmas Day.

For pudding inspiration, check out some of our favourite recipes here.