How to make ketchup 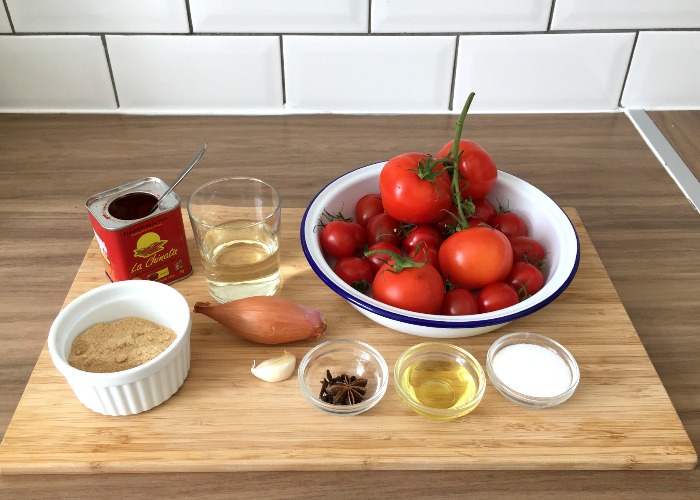 Why should you make your own ketchup? The most obvious reason is, perhaps, that you have a glut of tomatoes – or plums, rhubarb or even mushrooms. Another reason, linked to the first, is that you can play around with ingredients and flavours; while you probably wouldn’t dream of putting Heinz on some sticky ribs, it’s easy to see how a plum ketchup would be just the ticket.

You can also make your own ketchup in order to reduce the salt and sugar content, though you will always need some for flavour and shelf life. If you do reduce salt and sugar, store your ketchup in the fridge and use within a month or so.

So, what is ketchup?

These days, particularly in Western culture, ketchup has come to mean a sweet-sour-salty recipe made with tomatoes, but historically it was a much broader church of savoury condiments, and originally it was based around fermented fish.

Salt is still a key ingredient in any ketchup, but original forms would have been much saltier, making them definitely more of an ingredient than something to put on your chips. 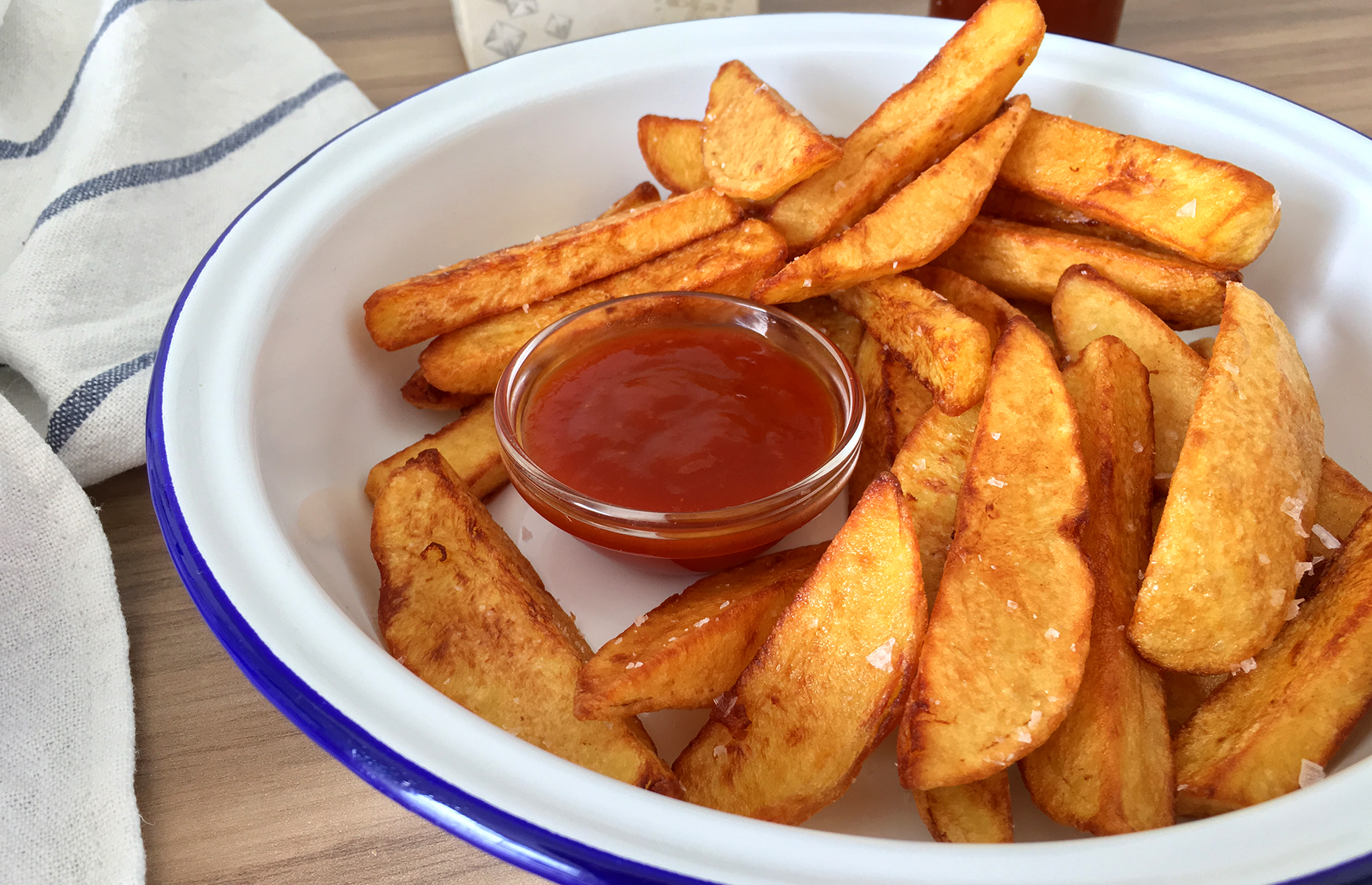 Where did the recipe come from?

Although its history isn’t totally clear, the earliest ketchup recipes come from east and southeast Asia. The concept was brought back to the UK, where people replaced the savoury fermented fish with mushrooms, in the 17th century. Sometime later it was exported to America, where the tomato variant began its ascension to the top spot.

Its name may have derived from several places: the Cantonese keh jup meaning tomato sauce or tomato juice; the Amoy kê-chiap meaning the brine of pickled fish; or the Malay kichap meaning fish sauce.

Whereas a traditional British pickle relies on acidity and sugar, tomato ketchup really needs a decent hit of salt, too – British recipes commonly contained anchovies until the late 19th century.

Spice is the other key element; cloves, nutmeg, allspice and mace all serve to add warmth and backbone, whereas peppercorns or chilli can provide a bit of a kick. A tiny amount of smoked paprika is great for adding a subtle smokiness.

Be careful about adding too much onion; a little is good for sweetness and flavour, especially a sweet banana shallot. Add too much and it’ll no longer taste of tomatoes.

What kind of tomatoes should I use?

There’s no hard and fast rule. Larger tomatoes provide the water content to start the ketchup simmering, whereas smaller tomatoes can have a more concentrated flavour.

If you can get your hands on some fresh San Marzano tomatoes, they have a pronounced natural savoury character to them which is wonderful, but you can make whatever you have work by adjusting the flavour balance at the end. 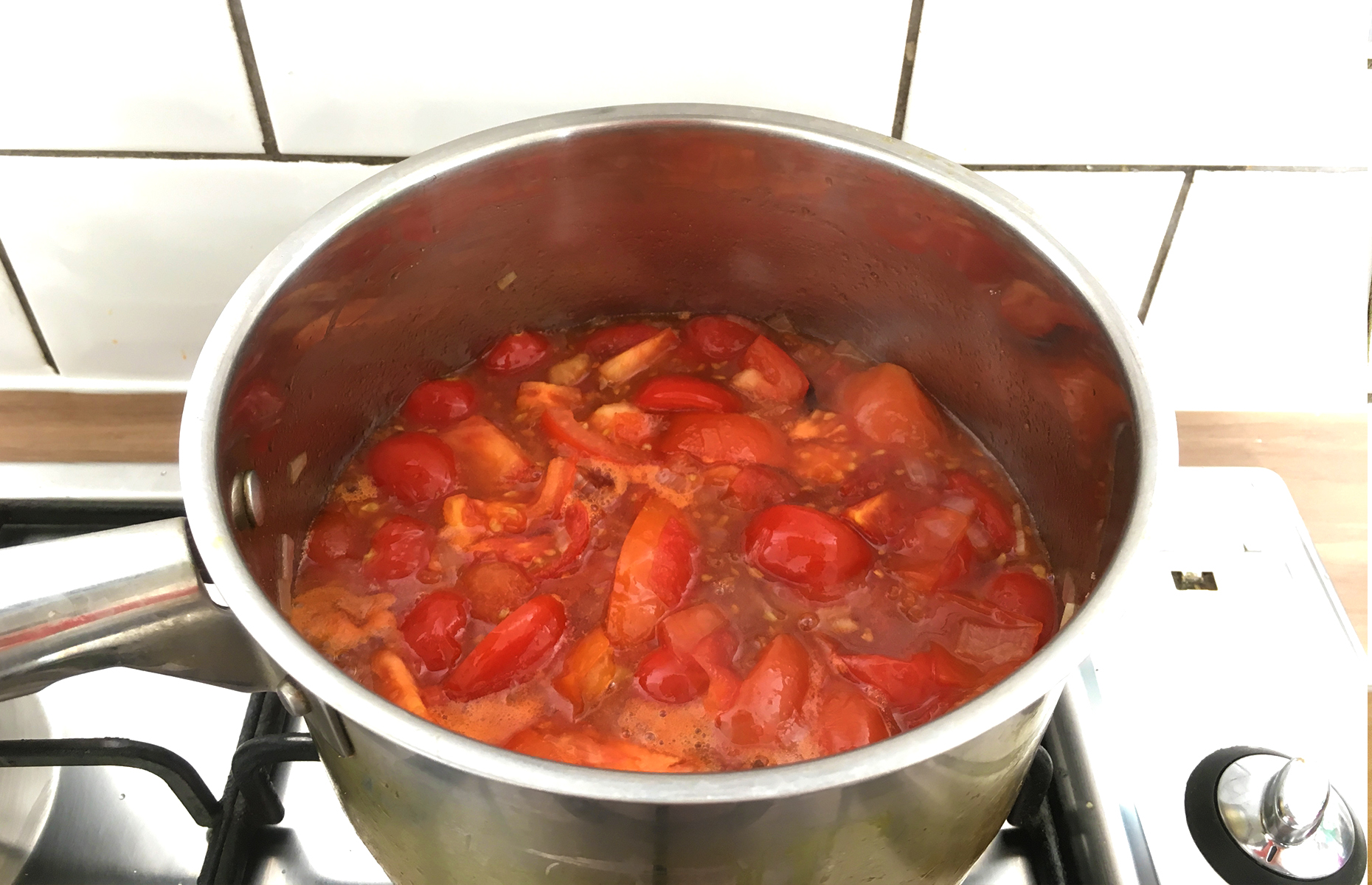 Should I use a specific sugar?

If you want to maintain a clean flavour and bright red colour, granulated sugar is best. But unrefined and brown sugars can give a wonderfully rich and rounded sweetness; if you want something you can add to marinades and glazes, something darker is the way to go.

How can I add a twist?

Add anchovies or fish sauce for a really savoury kick, or basil, oregano and chilli for something a little inspired by Italy.

For a ketchup that is fruity and spiced, great in marinades or with crispy lamb or pork ribs, replace the tomatoes with rhubarb and plums, add ginger and use cloves and star anise for spice.

If you want to experiment with herbs, use woody, oily herbs such as bay, rosemary, oregano and thyme, or use a small amount of good quality dried.

This recipe makes around 450ml. It should keep for at least 6 months unopened at room temperature. Store in the fridge after opening and consume within 1 month. 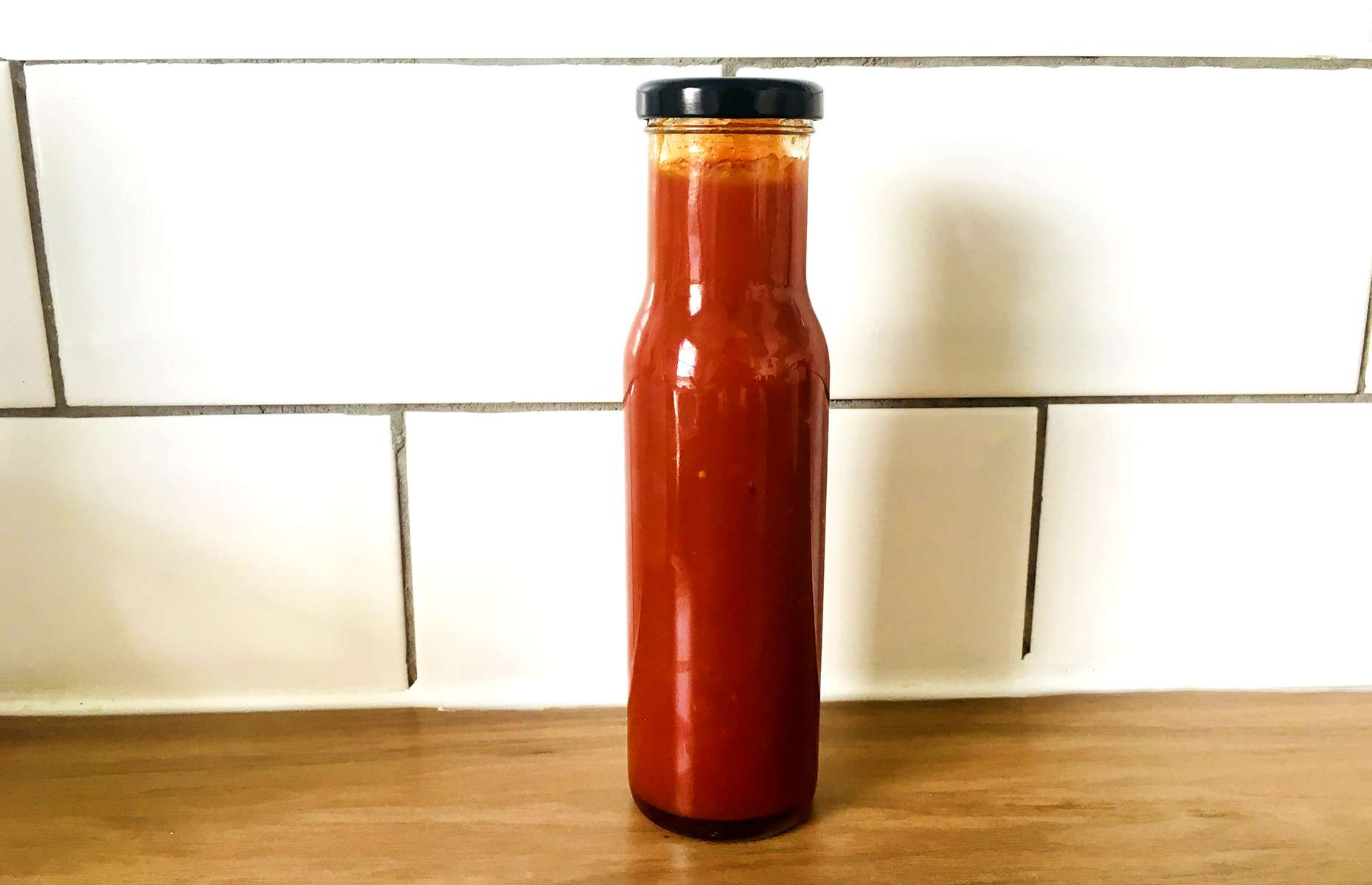 How to make garlic oil

How to make your own chilli oil

How to grow your own tomatoes

All photos by Nicola Swift.