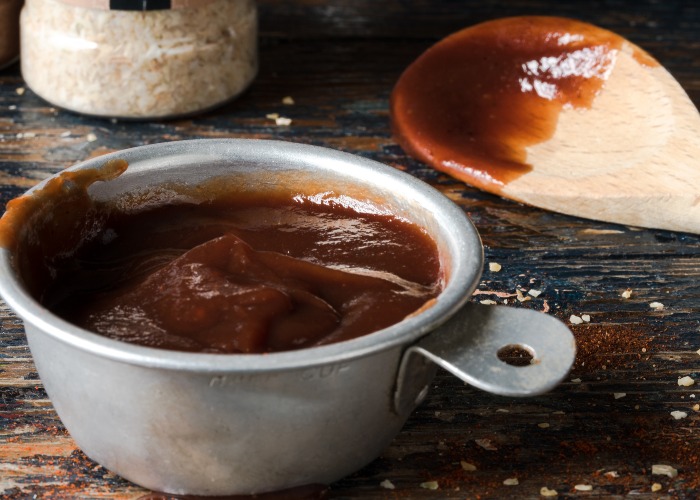 Brown sauce might not have an appetising name but it remains one of Britain’s favourite condiments. No fry-up is complete without it, a sausage sandwich simply doesn’t sing unless it's topped with a generous drizzle and a bacon butty is just sad with ketchup alone.

What is brown sauce?

The classic recipe is thought to have been devised back in the 1800s, but now there are numerous variants. Tart, spicy and rich, its ingredients often include tomatoes, dates, molasses, apples, tamarind and vinegar.

The most popular – and the original – is HP Sauce. Its recipe was developed by Frederick Gibson Garton in the 1890s and it got the name HP Sauce as it was rumoured to have been used in a restaurant at the Houses of Parliament (an image of which still adorns the bottle today). He later sold the brand and recipe for just £150. 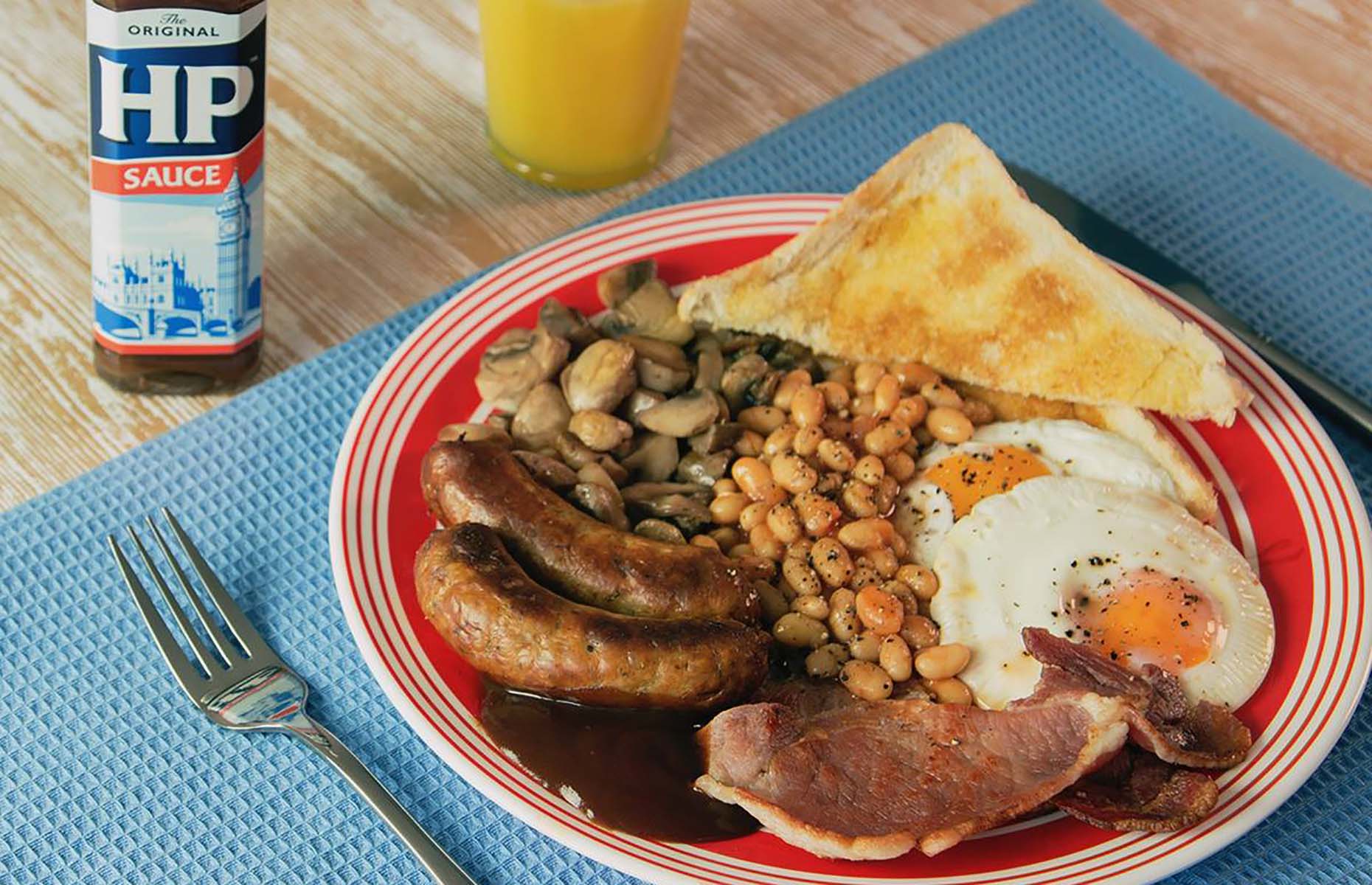 Controversially, after Heinz bought HP Sauce in 2005, it secretly changed the recipe, reducing the salt content under pressure from government guidelines. This upset a number of customers including Marco Pierre White, who sent a dish back at The Hansom Cab in London, believing it was off after the change to the sauce.

Today, other popular brands include Daddies, Stokes and Tiptree.

READ MORE: Make your own mayonnaise

Why should you make your own?

For a fresher, brighter-tasting brown sauce without any additives, whip up your own. Brown sauce is quick to make and should keep in the fridge for up to a month.

It's great in the usual suspects like bacon butties and sausage sandwiches as well as with a fry-up, but there are many ways how you can incorporate brown sauce into your cooking. Thanks to its vibrant and zingy flavours, brown sauce is excellent with fatty pork sausages – it helps cut through the richness and balances the flavours. Try in a sausage and egg breakfast muffin, with this sausage cornbread or to dip pan-fried sausages in.

Some more unsual ways to use it include for the filling of these scrumptious apple and pulled pork pies or to liven up the flavours inside this vegan burger. Not a fan of spicy stuff? Then swap jalapeños for a generous drizzle of brown sauce in this fried cheese toastie recipe.

We prefer a fruity brown sauce with a brighter, less heavy flavour and sweet, but tangy notes. Even HP recognised the potential for a fruitier version when it launched HP Fruity Sauce. But unlike its version, our recipe eschews orange and mango for classic ingredients.

We use a base of tamarind pulp and dates with onion and sweet-and-sour apples. It's lifted by the rich notes of treacle and the sharpness of vinegar.

Ready to get started? Get the full recipe here and stock up with a couple of glass jars and sauce bottles.