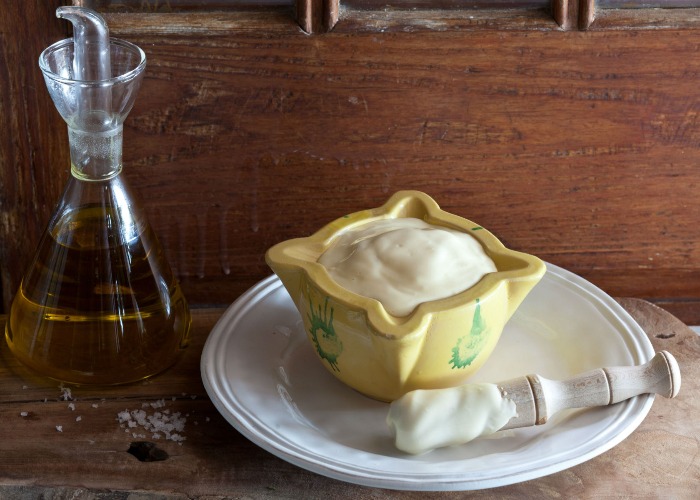 Thought mayonnaise was invented by the French? Menorcans will disagree. Check out both sides of the story...

Once you make mayo the Menorcan way, you'll never go back. Forget buying it either, this is the easiest yet most effective recipe there is for the delicious condiment that goes so well with fries, salads, in sandwiches and more.

Where does mayonnaise come from?

According to locals on the Balearic Island, women from its capital Mahon made it before the French – as in 'Mahon-naise'. However, the main story goes that mayo was invented under the command of the Duke de Richelieu in 1756. His French chef whipped it up (quite literally) while creating a victory feast as the Duke defeated the British at Port Mahon in Menorca. So there is a link!

Menorcans' own tale suggests the locals in Mahon showed the chef how to make it, after there was no decent cream on the island to accompany the Duke's feast. Regardless of which version you believe, one thing is certain, mayo is a product of Menorca one way or another. 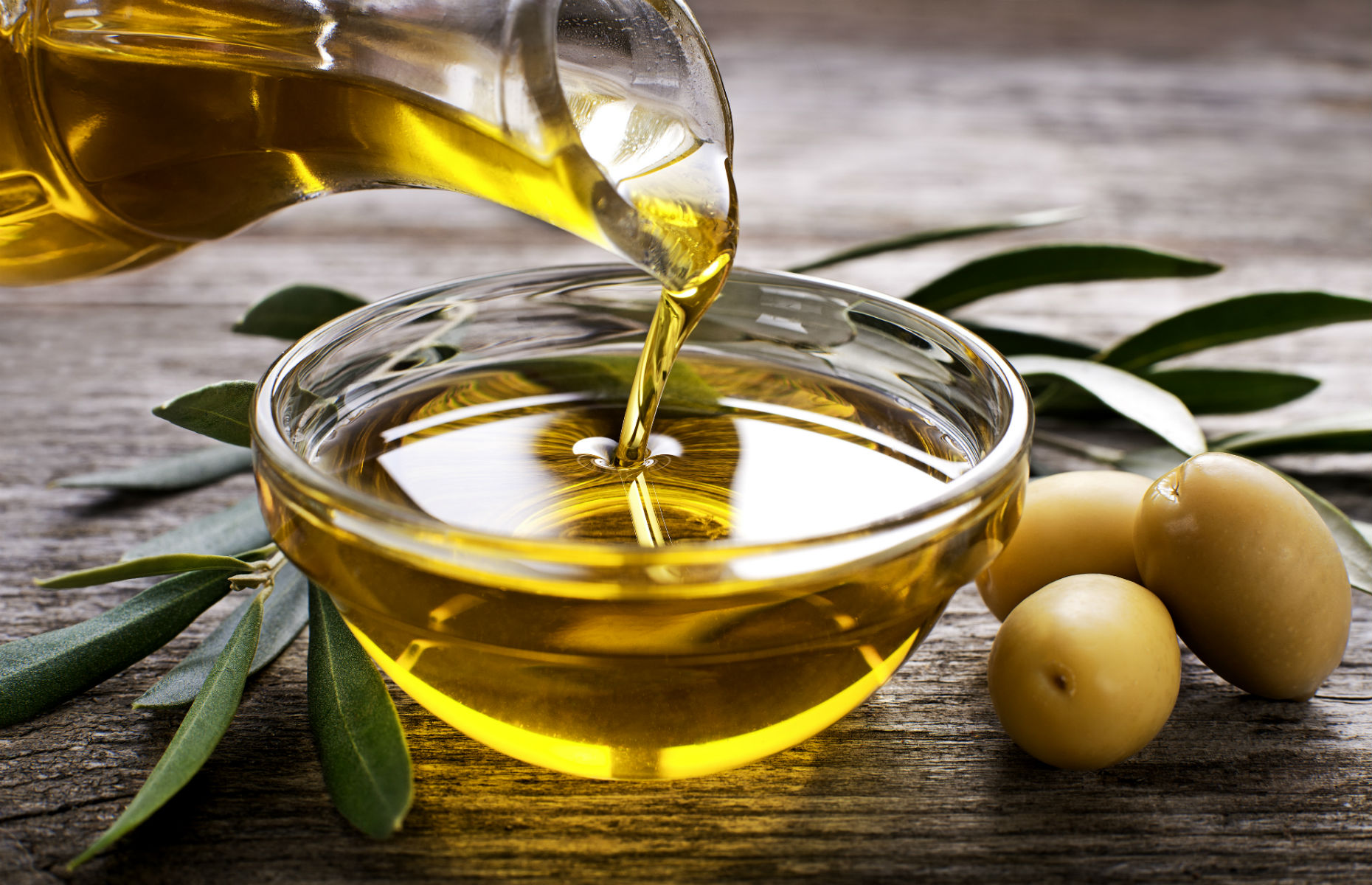 Make your own homemade mayo

To make a delicious mayo, you should use a maza de mortero, if you can get hold of one. It looks a bit like a pestle n mortar. These specific yellow bowls are made in Valencia and Menorcans won't use anything else.

There are four simple ingredients: 2 egg yolks, pinch of salt, half a bottle of olive oil and a squeeze of lemon.

Firstly, separate a couple of egg yolks in a bowl and add high quality olive oil – this is hugely important, according to the experts, and will determine how tasty the mayo will be – glug by glug. Add salt early on otherwise it will overpower the taste and the texture will be rough.

Stir the oil continuously in a circular motion, and only add more when the previous lot is completely mixed in. Eventually you'll hear a crackle, which means it's ready and is what those in the know call 'mayonnaise music'.

The texture will be thick and smooth, hopefully, and your arm will ache. It'll be worth it though. You know it’s ready when the maza stands up in it. Add a squeeze of lemon juice (which lightens the colour slightly) then dig in. 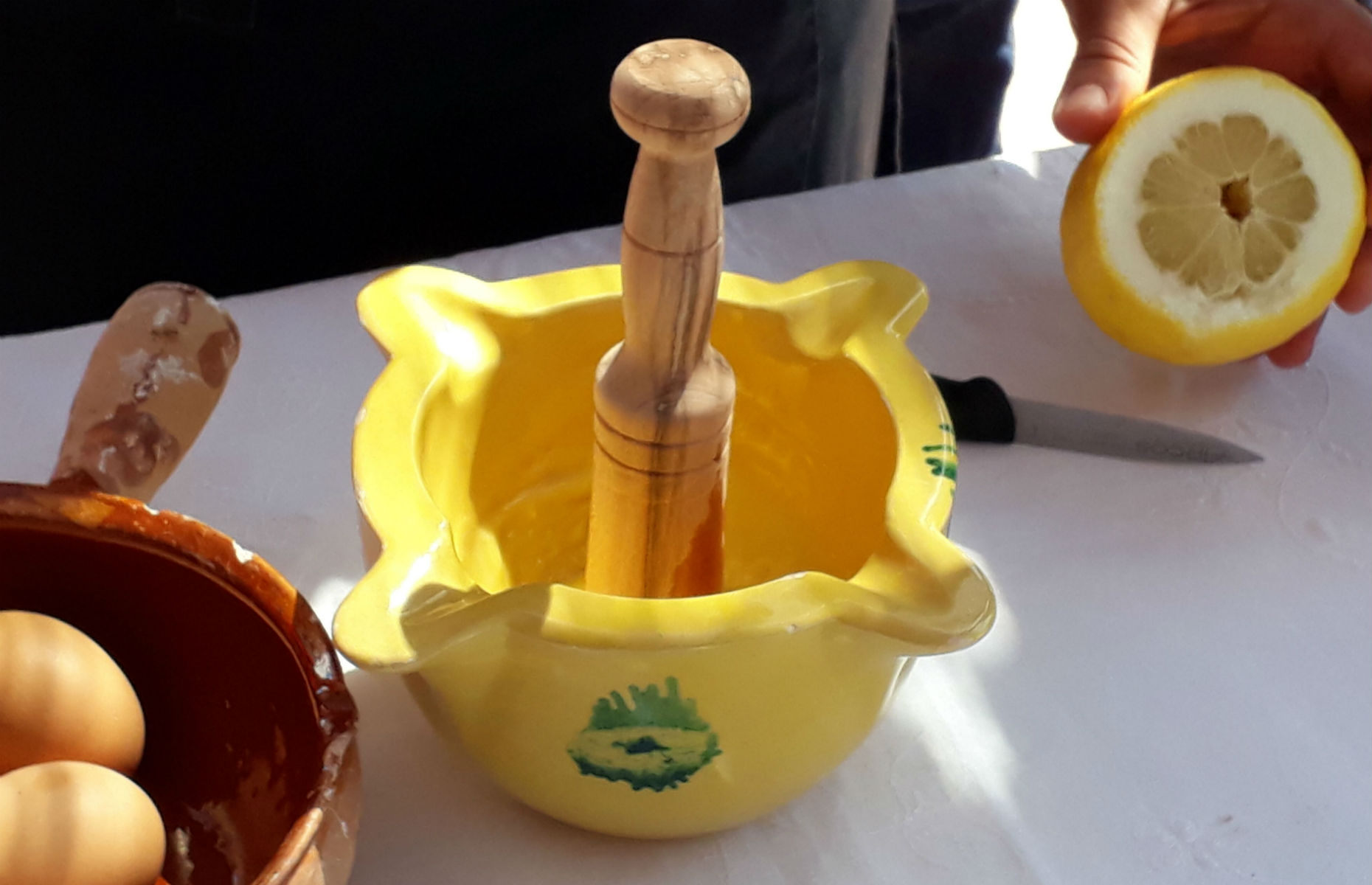 For more information on a range of gastronomy experiences while you're in Menorca, including mayonnaise demonstrations, visit local companies Farmers & Co and Cométe Menorca.

If you liked that try these:

Make your own homemade chilli oil

Our best-ever (and easy) pesto recipe