How to make your own toffee popcorn 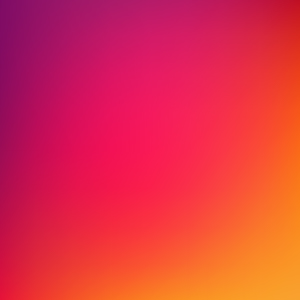 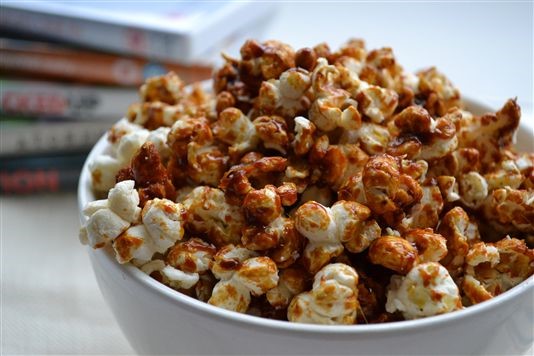 The next time you burst open a bag of Butterkist, consider this: people may have been snacking on popcorn since 4700 BC. But how did the puffed-up kernels become our movie-watching snack of choice, and when did toffee enter the equation?

Popcorn grains come from maize (more commonly known as corn), which has been grown and cultivated in Mesoamerica since prehistoric times. It was first domesticated in Mexico around 9000 years ago. Archaeological evidence unearthed in Peru in 2012, including corn husks and cobs, indicates that people were popping corn to eat as far back as 6,700 years ago.

Maize spread across the Americas from around 2500BC. It reached what is now the US and Canada, and was grown by the Olmec, Mayans and Incas. The latter civilisation even had two gods of corn, which they celebrated with a gruesome ritual killing during the 4th month of their 18-month calendar. It is widely believed that Christopher Columbus brought corn back to Europe from the New World, though there is also some evidence that corn had already reached China and Africa.

Corn is widely grown in the US, particularly in the Midwest. The popcorn machine was invented in Chicago in 1885. The inventor, one Charles Cretors, developed a steam-powered machine to roast peanuts and pop corn kernels in hot oil, covering then in seasonings in the process. He tested out his invention on a street cart parked in front of his shop, and exhibited it at the Chicago World’s Fair in 1893.

At the same fair, F.W Ruckheim introduced popcorn coated in molasses, which was launched commercially as Crackerjack popcorn in 1896, sometimes called the world’s ‘first junk food’ and is the antecedent of toffee popcorn. Charles Cretors also gave the world horse-drawn popcorn wagons, and developed popcorn machines for the first movie theatres.

Popcorn became synonymous with cinema-going in the 1920s, and was a popular snack during the Great Depression of the 1930s because it was cheap to produce.  Popcorn continues to be associated with the Midwest – Garrett Popcorn Shop opened in Chicago in 1949, and ships its famous corn all over the world.

Meanwhile, microwave popcorn was launched by Pillsbury (of Dough Boy fame) in the 1970s, and the folded bags with their metalized insides were patented by General Mills in 1981. Soon many people had forgotten that the only equipment you need to make popcorn is a large saucepan with a lid. In Britain, the arrival of video stores like Blockbuster led to many more of us eating microwave popcorn at home, as well as at the cinema, where popcorn is notorious for its large mark-up. Butterkist, the UK’s no.1 brand, was launched in the US in 1914 and in Britain in the 1930s.

The classic popcorn flavours are obviously butter or toffee, but in the last few years gourmet popcorn has become fashionable. Many new upmarket brands have launched in the UK, offering flavours such as dark chocolate and Bloody Mary. Why not save money by making your own?

Make it Don’t Buy It You can save a fortune by making your own popcorn. One 500g bag of popping corn will yield ten servings and costs around £1. Make a simple toffee sauce and toss the corn in it. Some recipes instruct you to then bake the popcorn to harden it, but I’ve found if you pour the hot sauce immediately onto the popped kernels it will harden in a couple of minutes. Just break any clumps of kernels apart gently with a wooden spoon.  I have been known to sneak this popcorn into the cinema in a large handbag – don’t tell anyone.

For the corn For the toffee coating