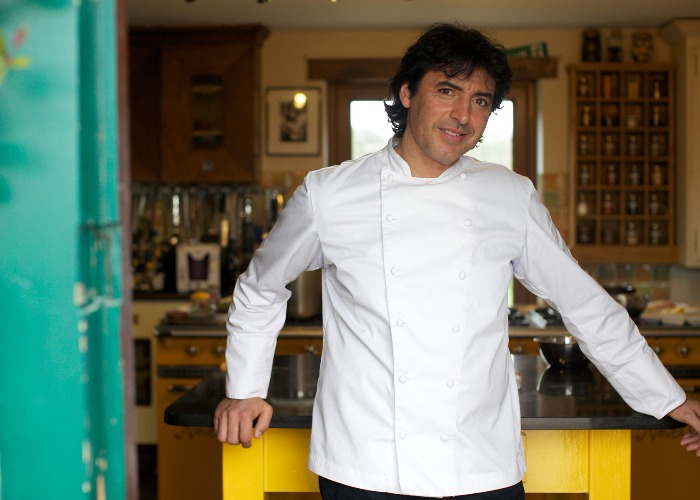 He's been awarded multi Michelin stars and dubbed the nation's favourite French chef, but these days Jean-Christophe Novelli tells us why healthy cooking at home and teaching are his top priorities.

We caught up with the 58-year-old chef who lives in Hertfordshire with his fiancée Michelle Kennedy and their three children.

I’ve never learned from a top chef except my mum

You could compare my mum to Delia Smith – the French one. When she was a kid – 85 years ago – she caught polio and was in hospital receiving treatment for a long time. She is a very quiet woman and she's used cooking to express herself throughout her life. She is 90 now and it’s incredible.

I didn’t realise it at the time but growing up we were skint. I always say that we were wealthy as children, but the one thing we didn’t have was money.

I learned a lot from watching her. When mum went to the market I remember her using her senses when buying food: looking and smelling if she was buying artichokes for example.

Growing up in northern France unexpectedly influenced my cooking

I grew up in Arras in the Pas de Calais region and in terms of seasonal produce it’s nothing special.

We don’t even do cheese really – there’s just one, Maroilles – probably the most smelly cheese on earth. We don’t do wine, it’s just beers, not even ciders. C’est la vie. 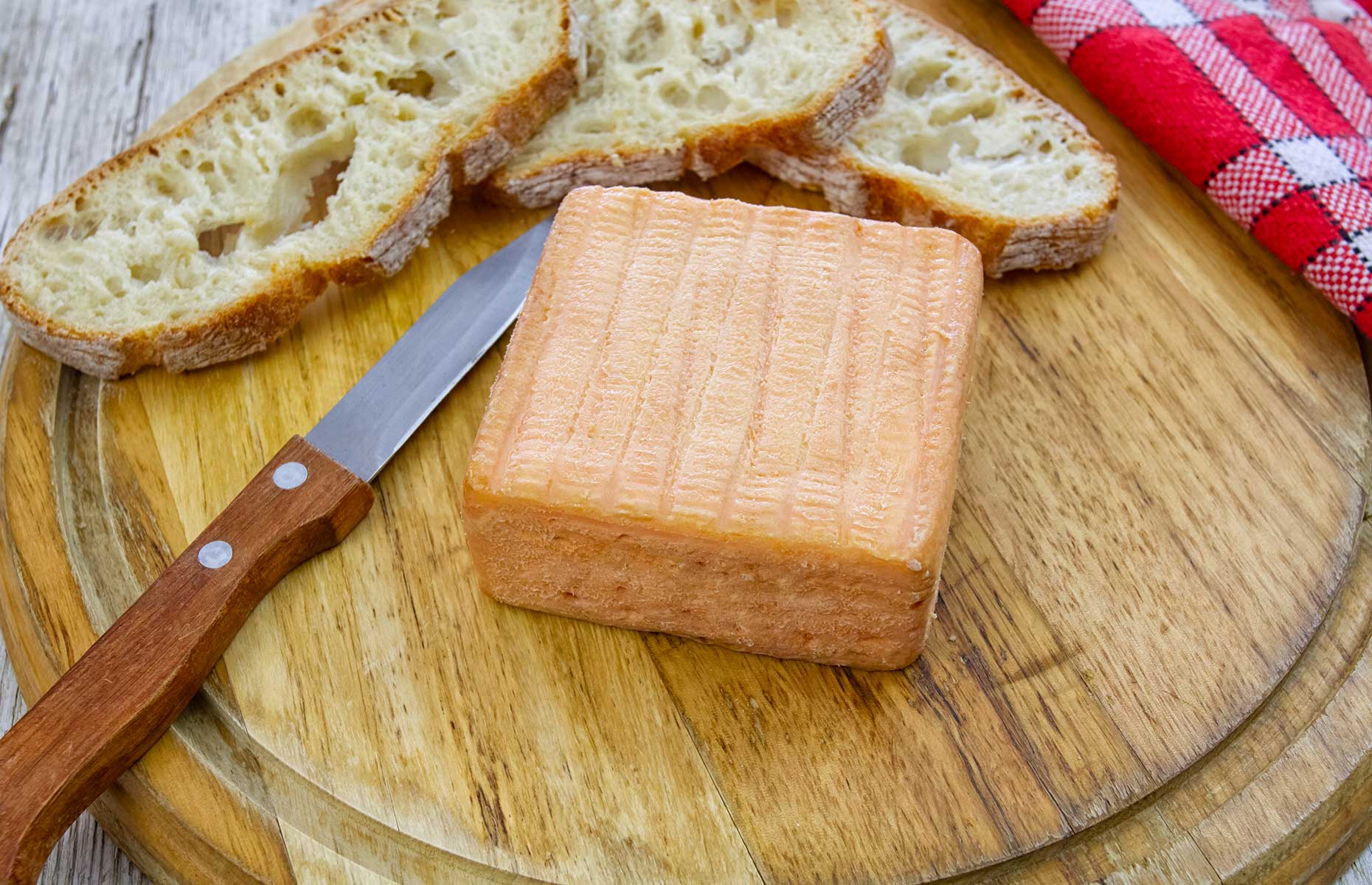 But the people, that’s what makes it unique. It’s an industrial area, most of the cooking is for the filling of the stomach and taking on some carbs.

When I came to the UK I started meeting a lot of French chefs and I noticed that nobody was from the north. I didn’t have the experience they had – I didn’t collect peaches and cherries off the trees.

And it was a huge disadvantage. But what you lose in one part you gain in another. Nobody was driven like I was.

I love that learning to cook brings people together

Now teaching has become increasingly important to me at my Academy. When people come to the cooking school I don’t like to know too much in advance about them. We have such a mix from professional chefs to home cooks and dads who want to learn. We’ve had people come in who are aged 95.

At the start of the day people shake hands and say hello and by the end it looks like a group of people who’ve known each other for years and years. And six hours have passed. And you can see clearly that something must have happened.

There’s no script. We improvise a lot. It takes me about 30 seconds these days to analyse an audience, suss everyone out and work out if they’re after something funny or more serious. It has to be about them and not me.

Once somebody asked me to ask his girlfriend – who turned up at the end of the course to pick him up – to marry him. We certainly have some unique moments.

The programme is basically based around all my mistakes and things that allowed me to recover and move on. I also teach things which got me to the extremes, like sauce combinations. By adding ginger for example into a reduction of orange juice and beef stock.

When I first started talking about it lots of people would take the mick because I was French, and the French are known for eating richly. Because my mum spent a lot of time in hospital she never abused salt or sugar or fat. I was introduced to this real world of food from an early age.

I’m not an expert. But it’s been prompted by my children really. I have a two-and-a-half-year old, a six-year old and a 10-year old, but my first born is 34 now. [Novelli’s youngest son Valentino has recently battled cancer].

When I started cooking for the youngest kids my mum told me off, saying that I was adding too much salt. Basically that I was cooking for my customers.

I think salt is the worst. Why? Because salt is very difficult to remove from your system. You can burn fat and sugar, but salt…? And adding salt is the easiest way to make something a bit more tasty.

My top tip? Always look at the ingredients list. Tinned tomatoes have added salt, about 1.4g for a 400g tin. Anchovies are unbelievable – it’s like 8g of salt for 30g of fish. It's eye-opening.

Jean-Christophe was appearing at the annual Althorp Food & Drink Festival.