This nutrient dense ingredient is a wonderful addition to the cupboard of any eater who wants to add a serious kick of umami to mealtimes.

What is nutritional yeast?

Nutritional yeast – sometimes referred to as nooch (yes, really) – is deactivated yeast, most often a strain of Saccharomyces cerevisiae. It’s grown on sugar cane or sugar beet molasses and then pasteurised, deactivated and dried out into little yellow flakes. We’ll level with you: it doesn’t sound great. But give this weird little guy a chance.

It’s popular with vegans for its ability to add a dose of cheesiness to dairy-free dishes. But while it might taste good, it certainly isn’t a looker.

Don’t be put off by its uncanny resemblance to fish flakes, as this criminally underrated yeast can kick a stew into action and add extra richness to creamy sauces.

It’s not only delicious, but a nutritional powerhouse to boot. It’s a complete protein so of the 18 amino acids it contains; nine are the essential type which we can’t produce ourselves. It also contains a hefty amount of minerals, fibre and B-vitamins. It’s also naturally dairy, gluten and soy free as well as low in fat and sodium. 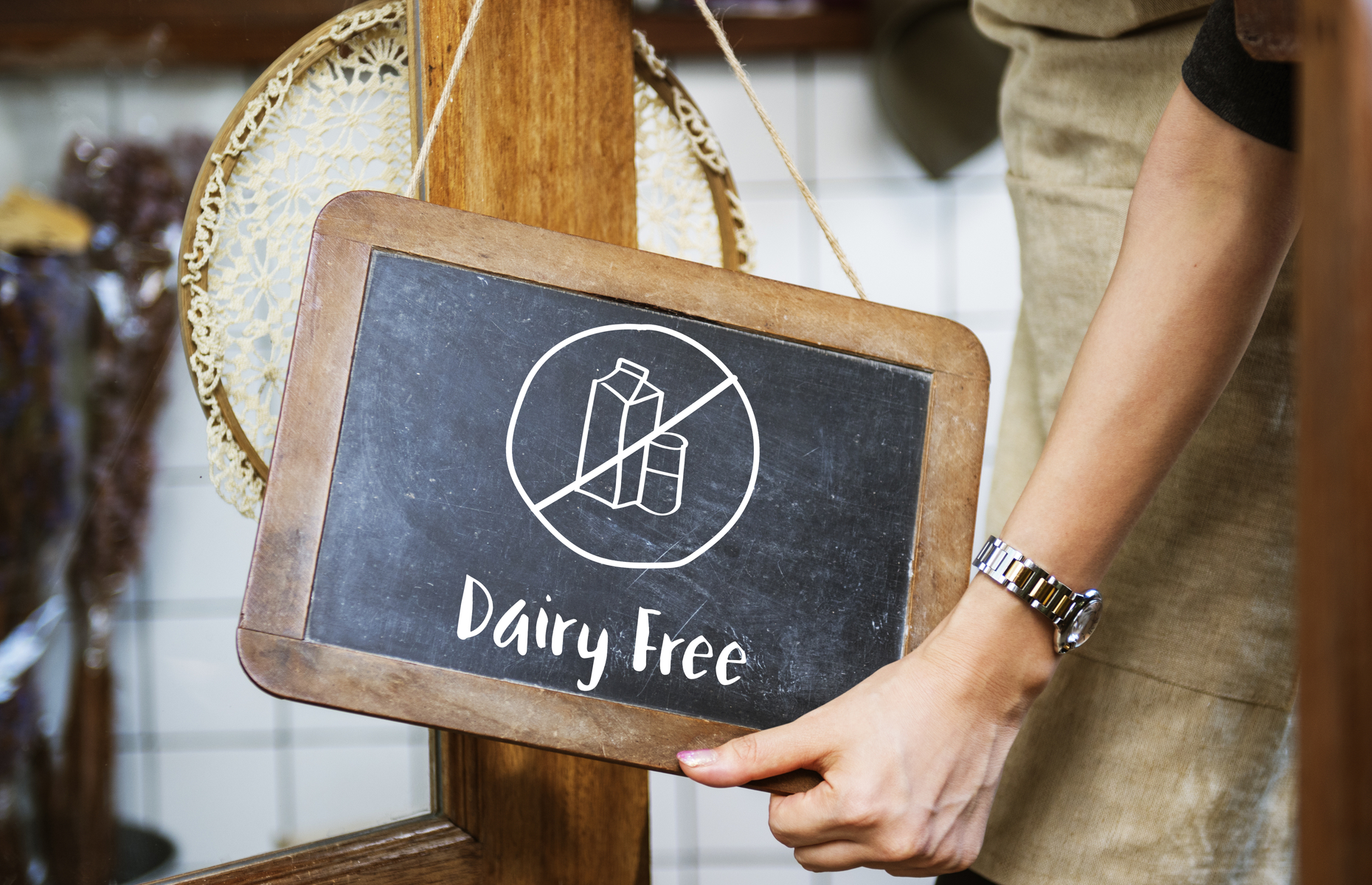 Where did nutritional yeast come from?

Yeast dates at least as far back as the ancient Egyptians; archaeologists digging in ruins found grinding stones and baking chambers, plus drawings of 4,000-year-old bakeries. However, it wasn’t until around 150 years ago that scientists began looking into how exactly how yeast works.

Don’t confuse it with baker’s yeast; nutritional yeast is deactivated so it won’t help your bread rise. It is also often mistaken for brewer’s yeast, which is a similar product but is unappetisingly bitter. 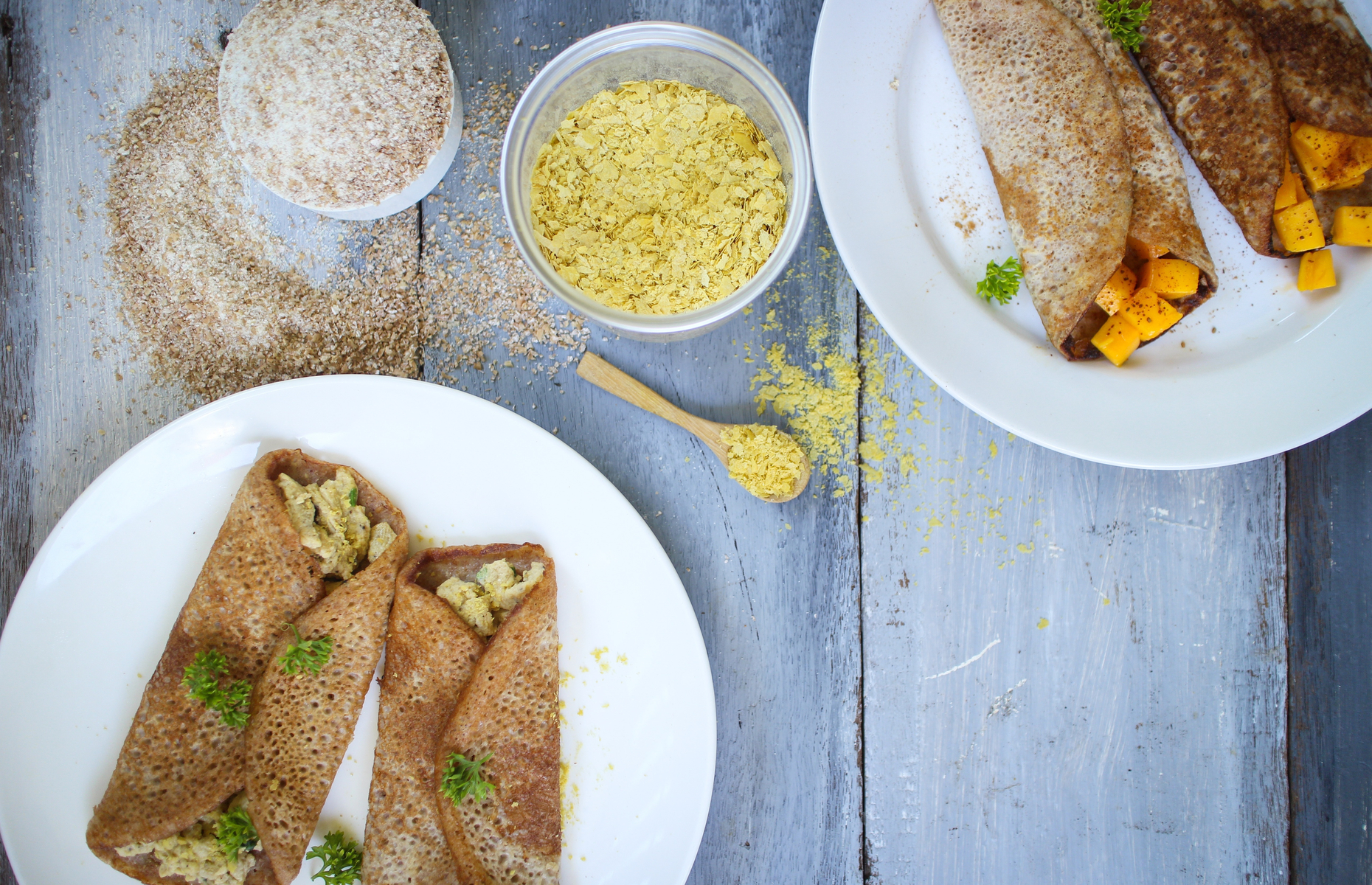 Where can you find nutritional yeast?

You might have to stray a bit further than your local supermarket to track down some of ‘nature’s Cheeto dust’. Most health food shops stock it and if you don’t have one of those near you, it’s easily found online.

You can buy it in powdered or flake form, although the flakes are more readily available and simple to cook with; they simply dissolve into sauces. Not all brands are fortified with B12, so if that’s important to you make sure you check the label. Lastly, keep your pot well sealed and store it in a cool, dry and dark space.

How do you cook with nutritional yeast?

To get started, use it anywhere you would cheese. It’s great sprinkled on creamy risottos, on toast or on mashed potato. Make sure you add a little at a time to avoid overpowering other flavours (bear in mind the old adage that you can always add more but you can’t take it back).

Once you get a feel for how it alters taste, try incorporating it into recipes such as soups, stews and sauces. It's essential if you’d like to make a vegan version of anything that is typically cheesy – from loaded nachos to baked camembert.

One of its most popular uses is in vegan mac ‘n’ cheese. Make a simple roux by cooking dairy-free spread and flour over a low heat, then gradually stir in dairy-free milk to form a sauce. Add a few pinches of nutritional yeast, grated vegan cheese, a dash of mustard and a sprinkle of salt and pepper, then whisk to combine and thicken. 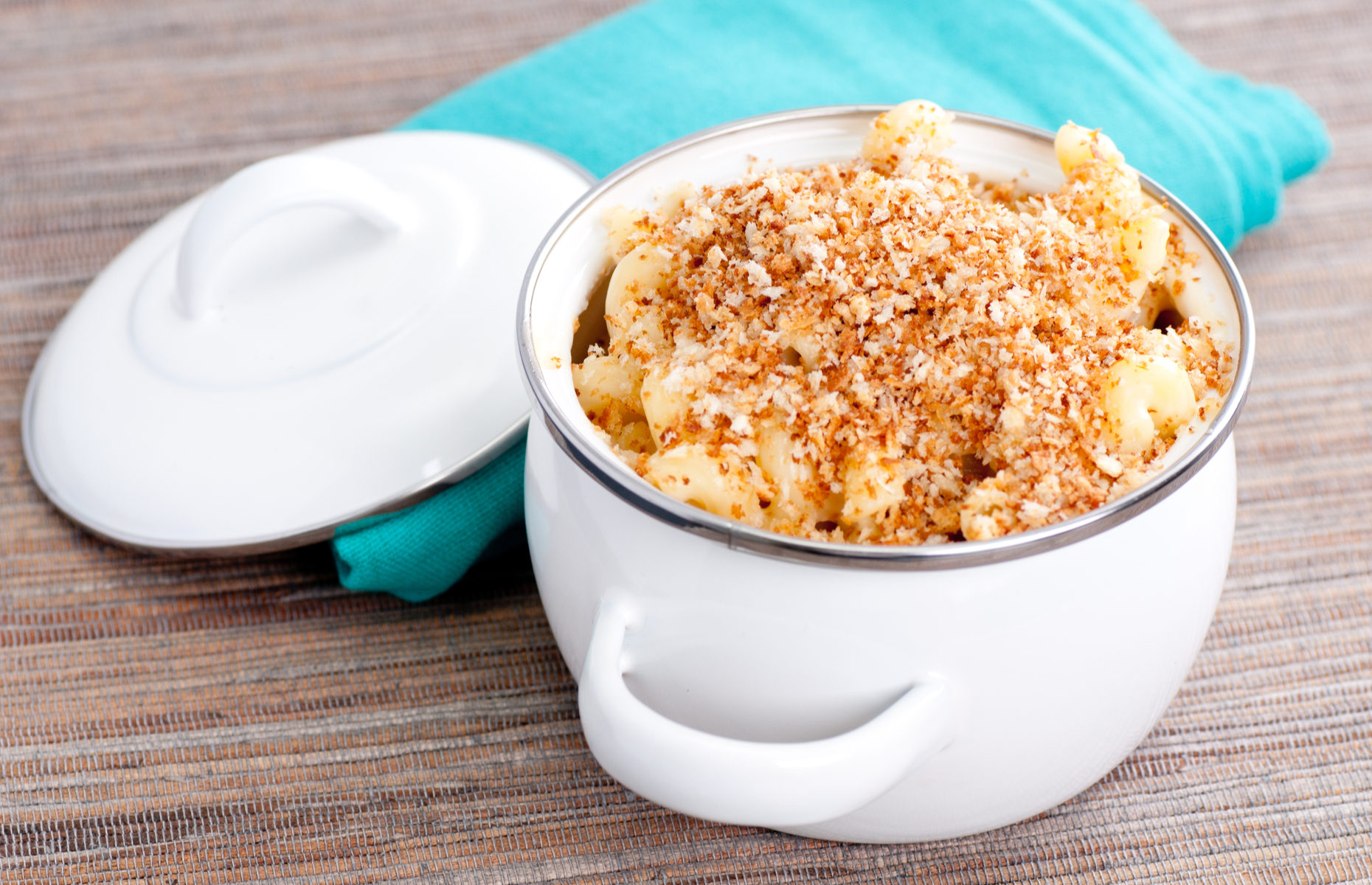 What else can you do with nutritional yeast?