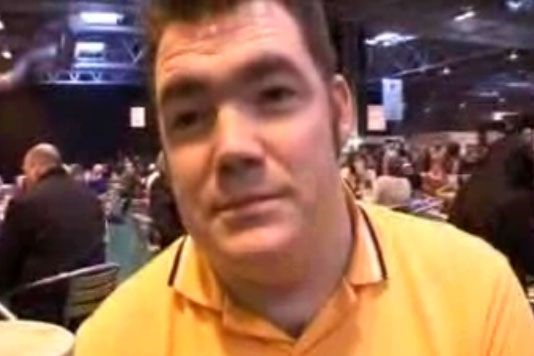 Two Michelin-starred chef Nathan Outlaw talks exclusively about his passion for seafood and his plans for 2012.

It’s a been a great couple of years for chef Nathan Outlaw. He was awarded two Michelin stars in 2010 for Restaurant Nathan Outlaw at the St Enodoc Hotel, where he also runs the Seafood & Grill Restaurant.

Restaurant Nathan Outlaw received another accolade this year, when it was awarded Best Fish Restaurant by the Good Food Guide. As a result, business is booming.

He’s now launched a series of masterclasses at the Seafood & Grill, which are also being streamed live online.

I caught up with him at the Good Food Show to talk about his plans for (a fishy) Christmas, Cornwall and what it’s really like on Saturday Kitchen.