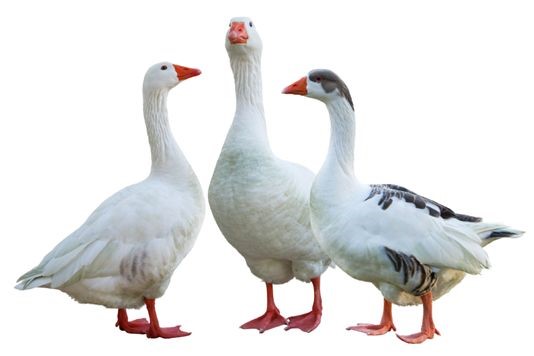 The next foodstuff in our `cruellest foods' list is. foie gras. Read on to find out how it's made, what it tastes like, and whether or not it's still legal.

French for ‘fat liver’, foie gras is the fattened liver of either a duck or goose. Under French law, real foie gras can only be made by force-feeding the bird through a tube – a practice known as ‘gavage’.

How is it prepared?

Gavage involves forcing a plastic tube down the throat of a duck or goose, then pouring a mixture of grain and fat down it. Each bird is given up to 2kg of feed a day for up to 18 days before slaughter, enlarging its liver up to ten times the normal size.

To make the process as quick as possible, the birds are usually kept in shoebox-like cages with a small opening in the front for easy access to their throats, as this video shows (warning: not for the faint of heart).

Intense, buttery, and delicate – it’s probably the richest meat substance you’ll ever try. It’s fatty in the way cheesecake is fatty, so is difficult to eat in large quantities.

It can be served whole (as in the picture above), or shaped into a mousse, parfait, or pâté.

Is it still legal?

Gavage has been banned in several countries (including Britain), but it is doubtful that France will ever stop producing foie gras - by law, "it belongs to the protected cultural and gastronomical heritage of France."

Every major supermarket in Britain refuses to stock foie gras, Prince Charles won’t eat it, and Fortnum & Mason is pretty much the only department store that still sells it. That’s despite strong protest from animal rights groups such as Peta.

California will become the first US state to ban foie gras on July 1 of this year, a decision signed by then-governor Arnold Schwarzenegger in 2004. Hence why Californians are currently enjoying a foie gras binge.

Spanish foie gras producer Eduardo Sousa makes his foie gras without gavage; instead, he’s created a kind of ‘geese paradise’, where his birds can run around and gorge themselves on as much food as they want. “We know when the geese are ready because their bellies drag on the ground,” says Eduardo.

Well done on getting this far. Click here for the final (and we think the cruellest) food we eat...