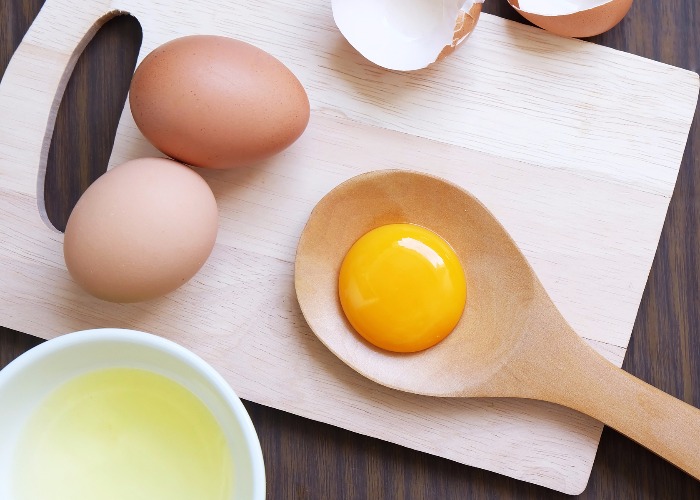 With the shell or through your hands: what is the best way to separate an egg?

Nothing incites debate like the simplest of cooking tasks. Here we take a look at a couple of tried-and-tested methods for separating egg yolks and whites.

Eggs will separate best if fresh and preferably cold. The protective membrane that encloses the yolk weakens with age and breaks more easily, which can cause problems because if even one speck of fat (i.e. the yolk) gets into the white, you won’t be able to whisk peaks.

Most cooks agree that the best method is to use the shell itself. 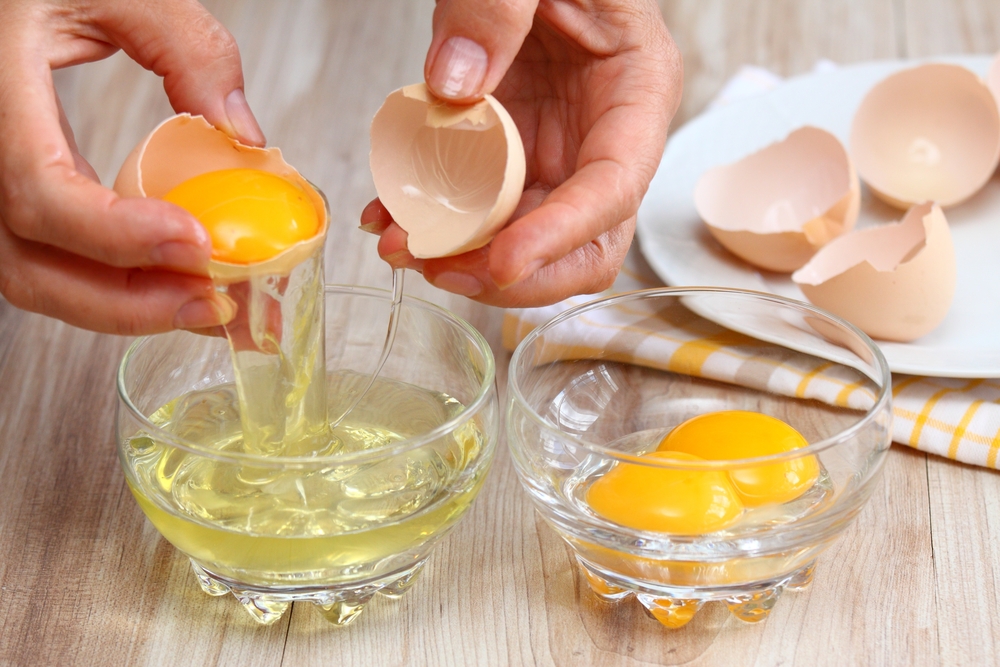 You can separate an egg by cracking it into your hands and letting the egg white dribble into a bowl underneath, but this method comes with downsides. Any speck of grease on your fingers (and if you’re cooking, there’s bound to be some) will infect the egg, making it difficult to whisk into peaks. 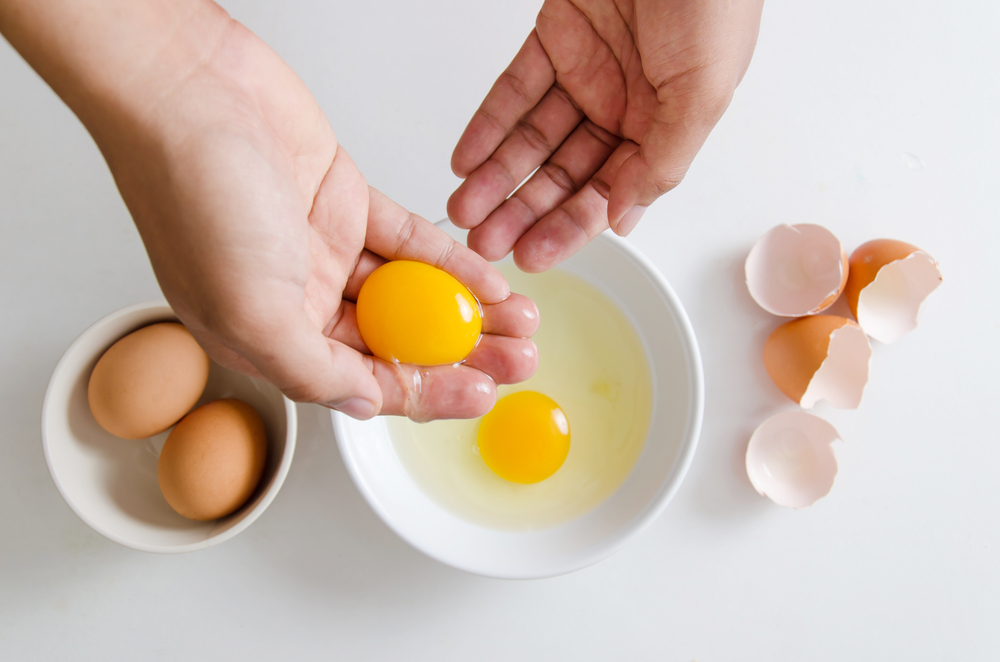 You could try breaking the egg onto a plate, trapping the yolk under a glass. Carefully drain off the whites, lifting the glass slightly as you do so.

Or use a needle to pierce the egg, letting the whites run out and leaving the yolk inside.

If you can be bothered with buying fancy equipment, break the egg into a funnel, capturing the yolk at the top. 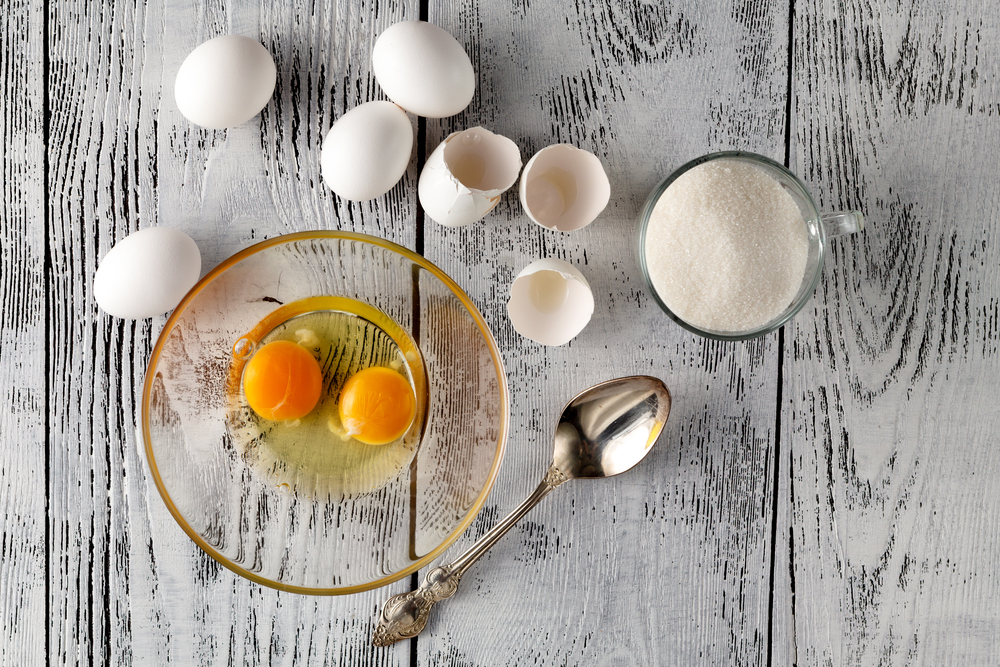 Recipe ideas for using up your leftovers