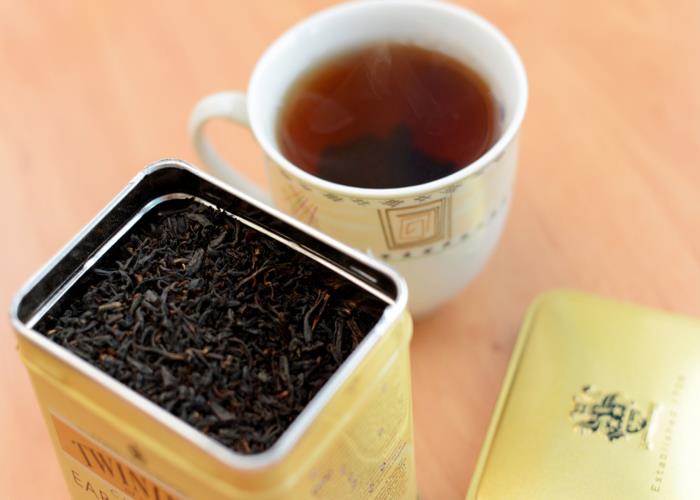 Bergamot, the flavouring found in Earl Grey tea, could be used to control cholesterol levels, according to recent research.

If you’re in the habit of drinking Earl Grey tea for breakfast, then you might have been doing yourself a lot of good for years – albeit unknowingly.

New research published in the Journal of Functional Foods has suggested that bergamot, the citrus fruit used to flavour Earl Grey, might be very effective in reducing levels of cholesterol in the body, reducing the chance of heart disease. In 2011, around half the UK's adults had a cholesterol level above the total level recommended by the Government.

Bergamot contains enzymes known as 3-hydroxy-3-methyl-glutaryl flavonones (or HMGF). These act in a similar way to statins – medicines used to treat patients who have problems with cholesterol.

Bergamot was found to be similarly effective at lowering cholesterol as the most commonly prescribed statin, simvastim. However, statins have been linked to various side-effects, some of which can lead to very serious and debilitating conditions. Similarly, bergamot has been linked to problems such as muscle cramps and blurred vision when consumed in excess.

High levels of LDL can cause arterial diseases and blockages, which could result in a heart attack or other serious conditions.

The report said: "High cholesterol is a common health concern for us all and often statins are given to help treat the condition.

"Extract from bergamot – most commonly used in Earl Grey tea – reduced total cholesterol, and LDL levels but there was an increase in HDL levels (good cholesterol). Therefore a daily supplement of bergamot fruit extract could be very effective for the treatment of high cholesterol."

The NHS has published an article in response to reports on the research, warning that the tests were performed on rats, not humans, and Earl Grey tea wasn't involved either. It states: "Importantly, as the research was done on rats it is not possible to say that HGMF would work the same way in humans, unless directly tested.

"Furthermore, this study tested a pure extract rather than tea containing the extract, the effects of which may be different. For instance it is unclear how much Earl Grey you would need to be exposed to a comparable level of HGMF; it may take gallons of the stuff...

"There needs to be more robust research in humans to find out if bergamot extract holds any real promise in lowering cholesterol levels, and so fighting cardiovascular diseases such as heart disease and strokes in the future."

So perhaps we shouldn't be entirely convinced that a cuppa will sort out our cholesterol problems? What do you think? Talk to us in the Comments box below.

How to make a proper cup of tea