September foods in season and what to cook with them

As long hot summer days are replaced with cooler autumn nights, September also marks the start of the harvest season, offering large crops of fresh fruit and vegetables. It also brings the chance to prepare preserves, pickles and jams for winter and use up the last of the summer glut in pies, crumbles and soups. Here's what to look out for this month and the best recipes to try.

Autumn vegetables like parsnip, pumpkin and leeks are starting to make an appearance, but make sure you don't miss out on the last crop of summer salad leaves and watercress. It's also a good time to look for fresh fennel.

There still should be plenty of aubergines, courgettes, green beans, peas, runner beans, spinach and sweetcorn, as well as marrow which is at its best in September.

Wild mushrooms are plentiful this month and if you're not keen on foraging yourself, your farmers' market is sure to have an abundance of girolles, morels and chanterelles as well as truffles from across the Channel. 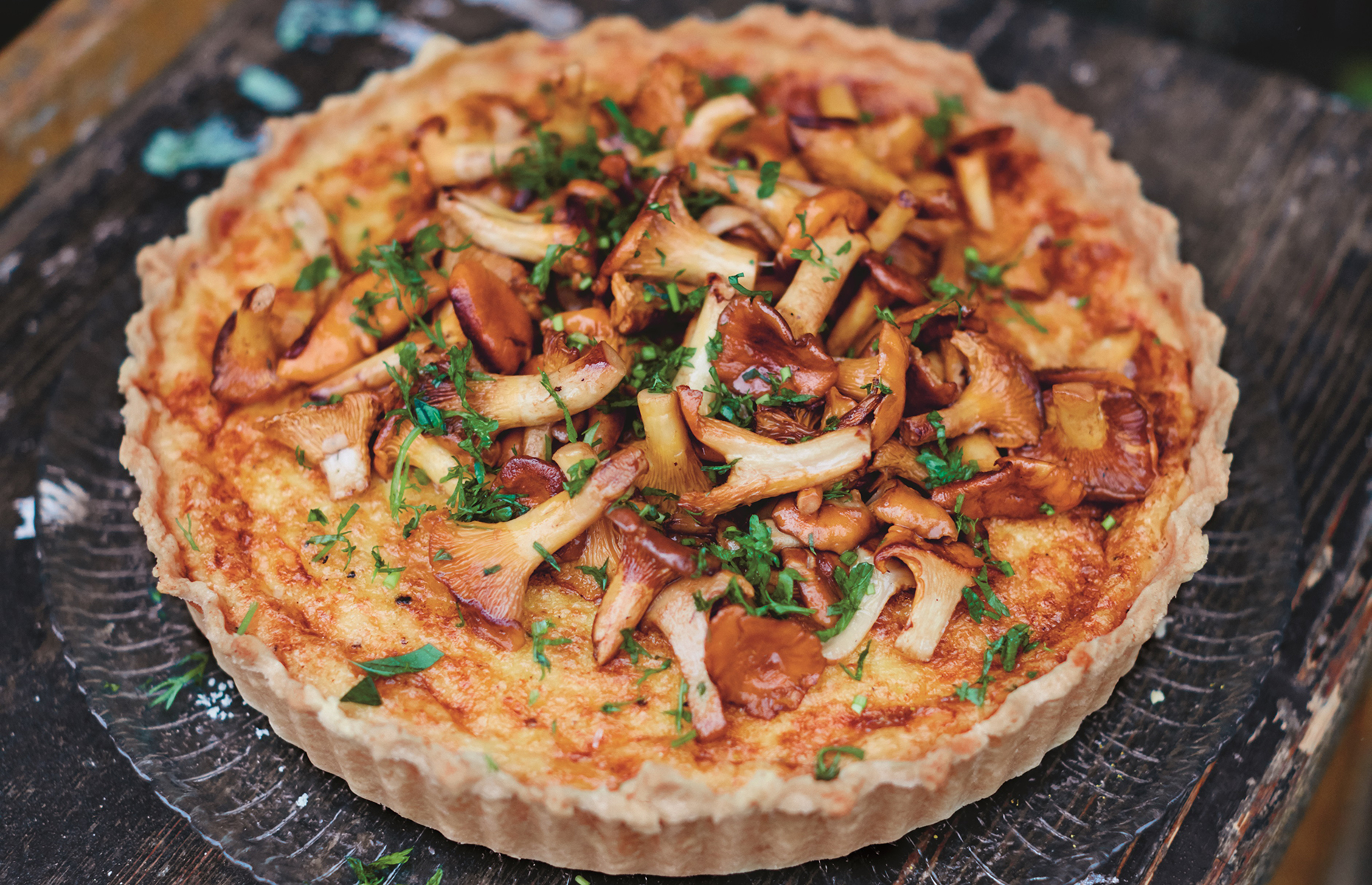 As game season is now in full swing, take the opportunity to cook with grouse, guinea fowl, wood pigeon and pheasant. Red meats such as venison are slowly making an appearance, while summer lamb is widely available.

If you're new to cooking with game, check out our complete guide to cooking the birds.

Stuffed shoulder of lamb with cockles 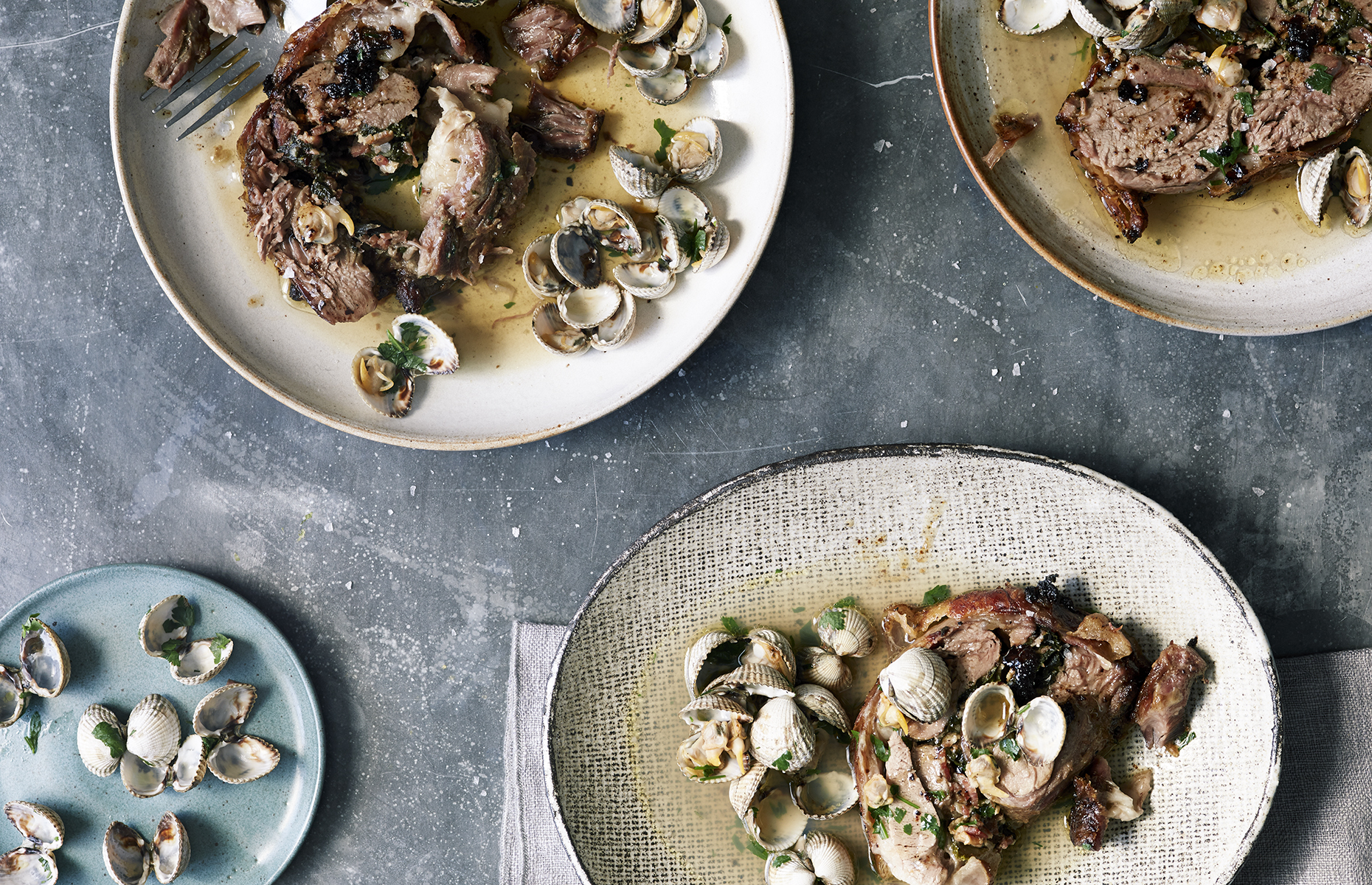 Indulge in shellfish, especially oysters, clams and crab, which are now back on the menu after a summer break. Fish at their best include halibut, cod, lemon sole and mackerel, as well as herring and sea bass. 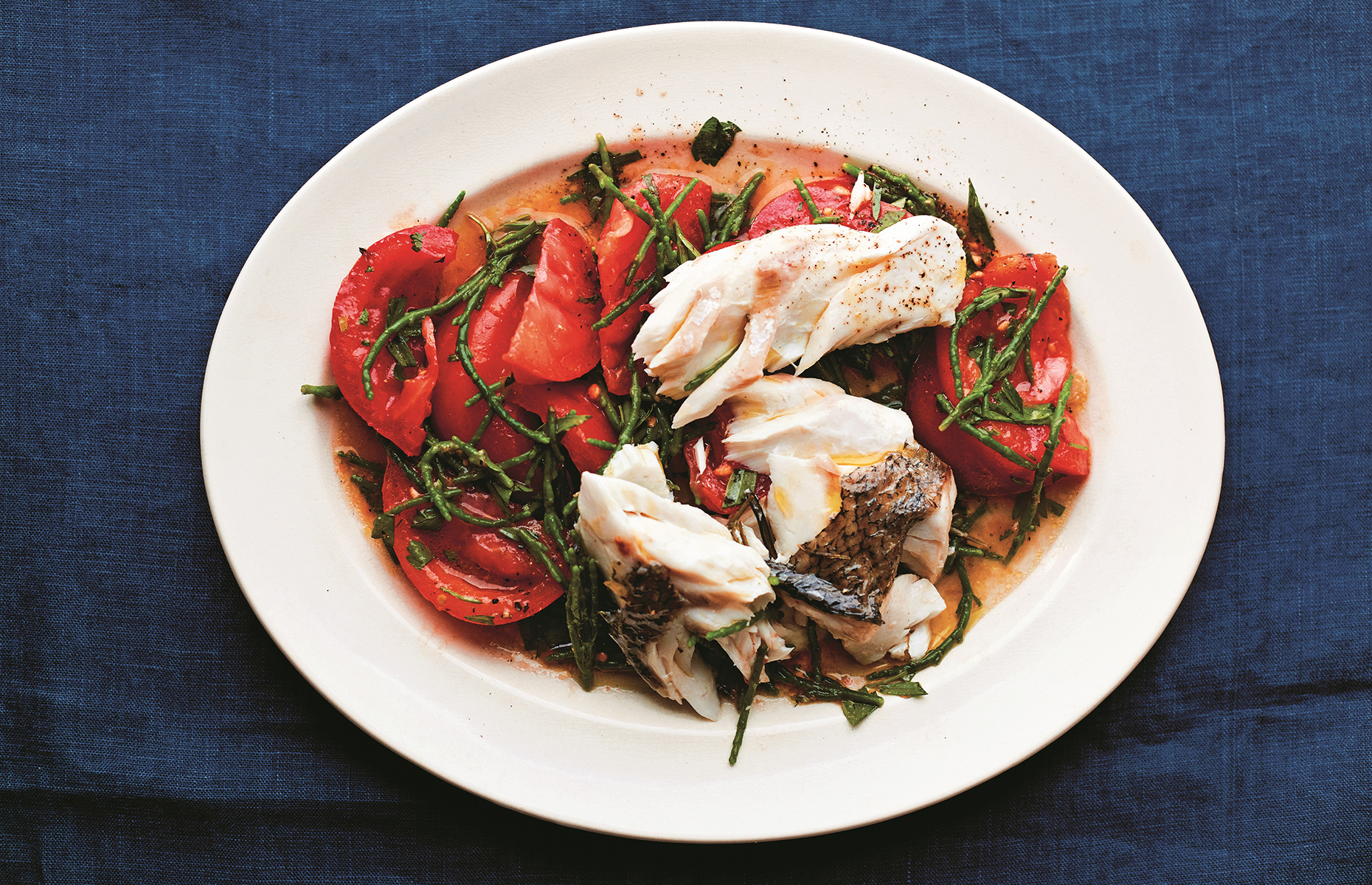 Apple and pear season is in full swing with English classics like Cox, Royal Gala and Bramley at their best. It's the last chance to make the most of summer peaches alongside an abundance of figs and plums.

September is also the best time to roll up your sleeves and venture outdoors, foraging for bilberries, redcurrants and elderberries. 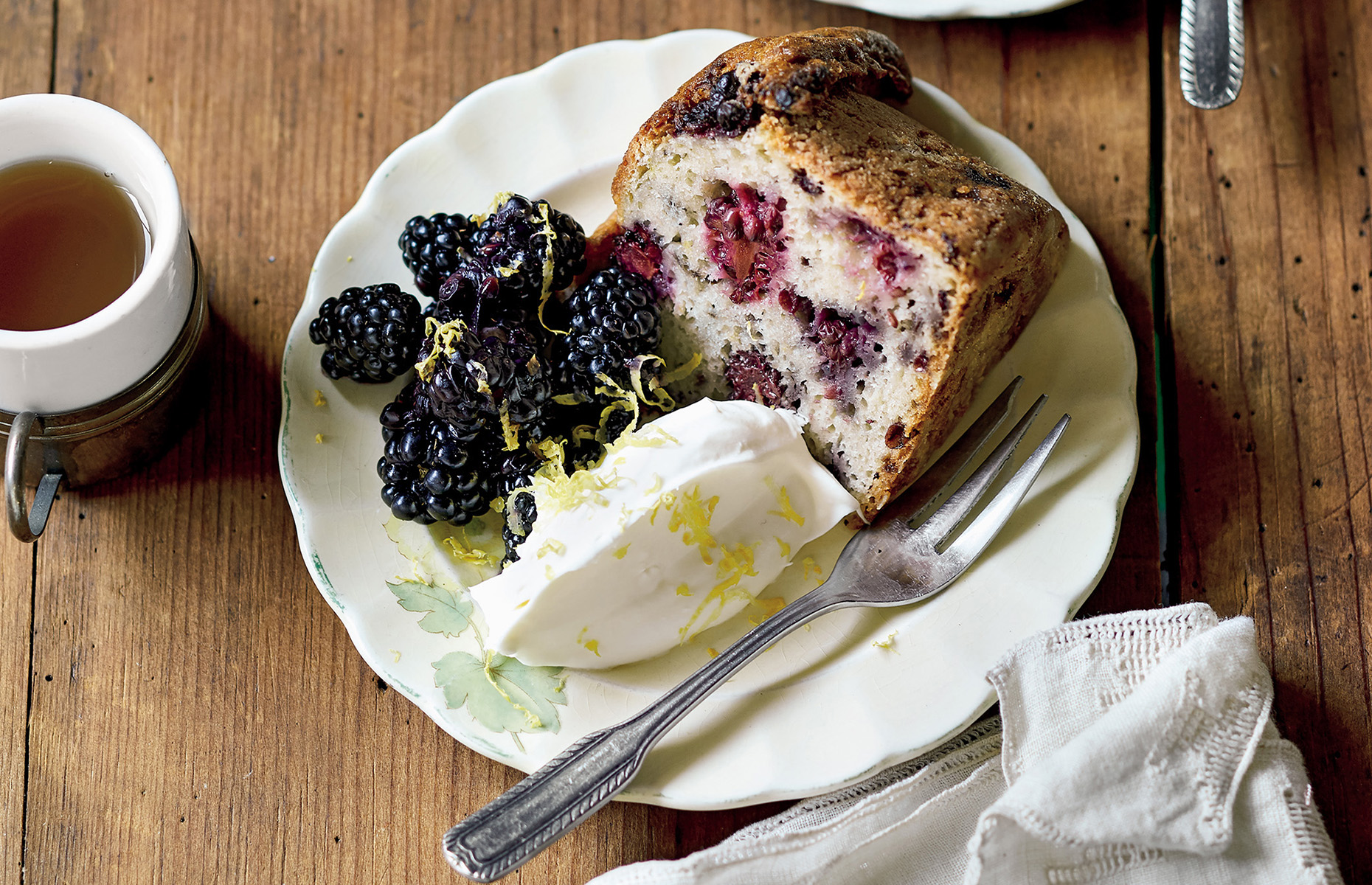